On view through Saturday, March 18th

In an experimental solo performance influenced by New York City gay/queer ballroom culture, live punk shows, butoh and praise dance, lil BLK tells the autobiographical story of a fairy boi, child of god, little black girl, performer and activist. Through the exploration of form, performer NIC Kay wrestles with the societal constraints placed on the black feminine body and the traps of being a black performer searching for freedom on the stage…in a beat.

N.B. This performance takes place in the second floor theater of the building without an accessible elevator.

OnEdge is FREE and seating is available on a first-come, first-served basis 60 minutes before each performance. 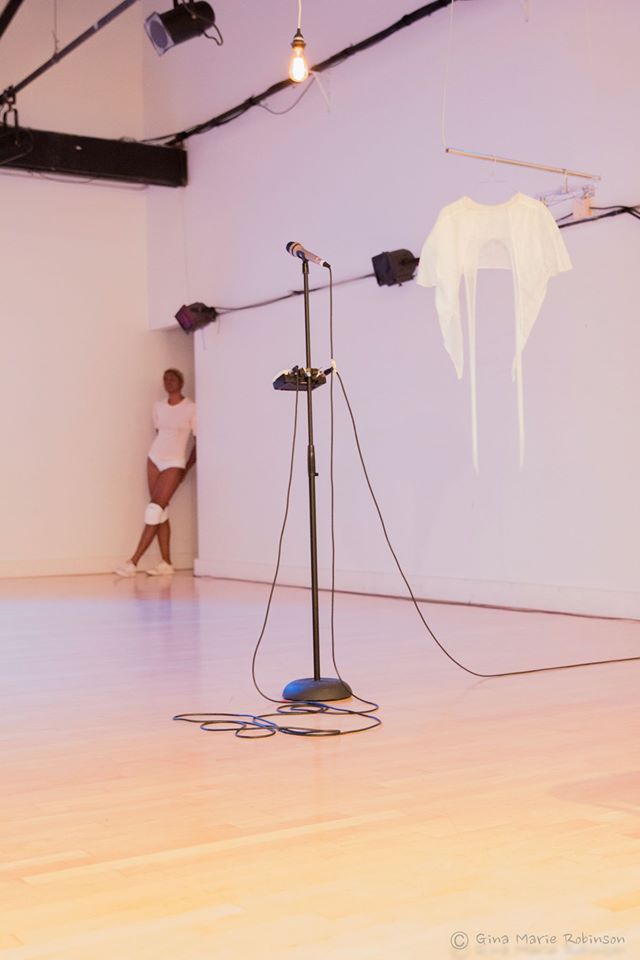