Over the past fifty years, Robert Grosvenor has developed a singular body of work that has followed its own path. The focal point of his exhibition at the Renaissance Society is a rarely seen sculpture from 1989-90. The kinds of dynamics and questions that are present in his work are no less vital now.

For this program, artists Geof Oppenheimer and Virginia Overton will each respond to Grosvenor’s work, exploring potential resonances with their own practices. A following discussion with both artists, moderated by Assistant Curator Karsten Lund, will serve as a jumping off point to consider aspects of sculpture today.

GEOF OPPENHEIMER lives and works in Chicago. He has exhibited internationally at venues including the Mary and Leigh Block Museum of Art, PS1/MOMA, The Contemporary Museum, Baltimore; The Museum of Contemporary Art, Chicago; SITE Santa Fe; The Indianapolis Museum of Art; The Aspen Art Museum; The 4th Athens Biennale, and CAB Art Center, Brussels. Oppenheimer is an Associate Professor of Practice in the Department of Visual Arts at the University of Chicago. 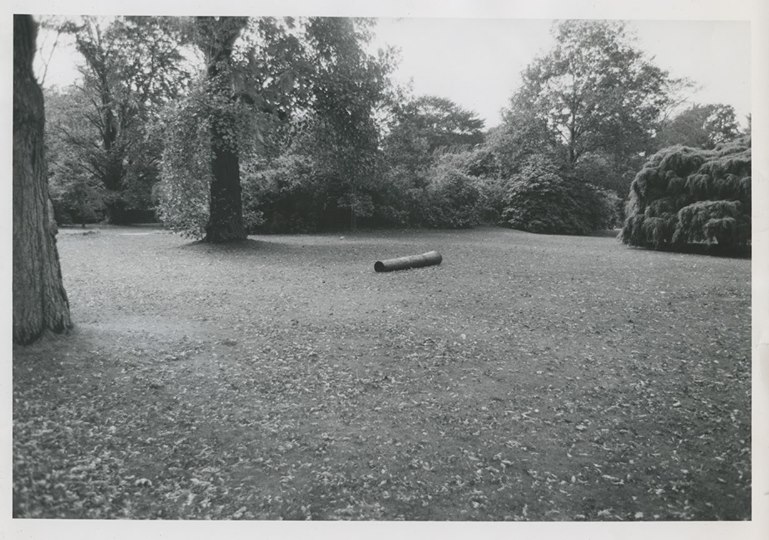