On view through Saturday, April 1st

SideCar opens the 2017 season with the exhibition ‘I Learned It From A Book’, a selection of works by Robert Bain. The works shown are selected from a group of paintings executed since 2014. The earliest pieces start from a bit of rumination around two simple questions regarding painting:

What is the content of a painting when the subject is essentially empty of meaning?

Is it possible for that work to avoid the mere negation of meaning and instead become an affirmation of the value of the labor of painting?

The paintings are based on doodles done during meetings because, as Robert states “The best doodles require distraction; only a divided mind can doodle well. So now I begin paintings when I should be doing something else.”

The later works (2016/2017) apply his “method of formalization”, as Robert puts it, to an aesthetic touchstone of his. In 1987 he came across the book “Katsura: Tradition and Creation in Japanese Architecture”, 1960 by Kenzo Tange illustrated with Yasuhiro Ishimoto’s photographs in his high school library. He was overwhelmed by the book, kept it and continues to be moved by it to this day. 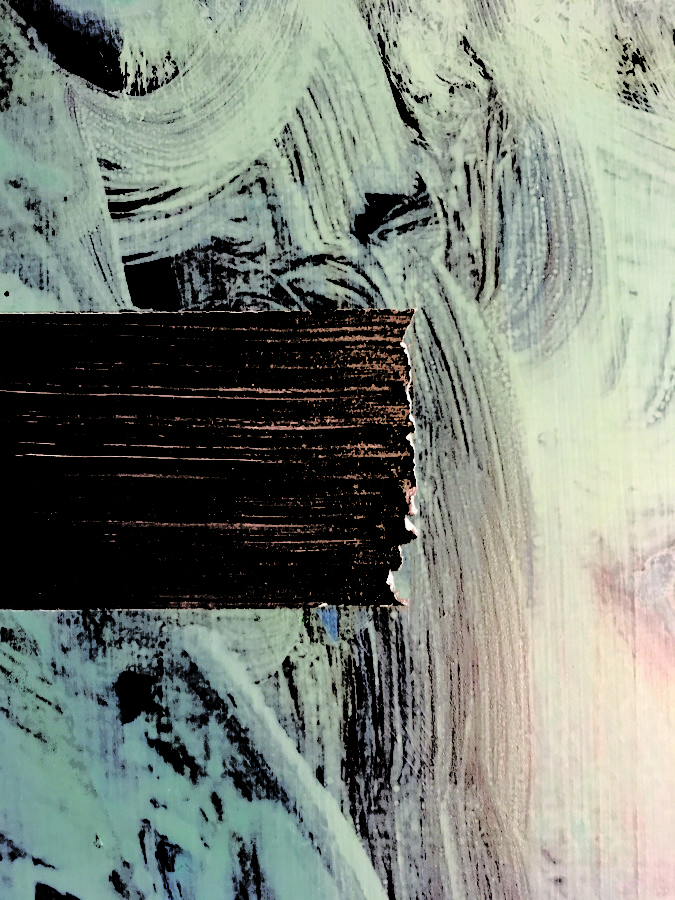