How to Make A Hood

Join us at In House to celebrate the recent release of ‘How to Make A Hood’ compiled by La Keisha Leek.

Books will be available for purchase, drinks and snacks will be served, and La Keisha will share a few words about the project.

‘How to Make A Hood’ is a published extension of an exhibition unfolding a wide canon of stereotypes that foster misconceptions as they relate to Black bodies and their environments. The artists in this exhibition produce works that explore the multi-faceted characteristics of the word ‘hood’ in some fashion: a slang term for a Black neighborhood; a suffix in cultural theory concepts like ‘objecthood,’ ‘personhood,’ ‘negrohood;’ and Trayvon Martin’s hoodie, which, along with his being an objectified young Black male, served as a signifier in an act of radical injustice.

La Keisha Leek is the Exhibitions and Community Programs Manager at Mana Contemporary Chicago. As an independent collaborator and exhibition-maker, select projects include: The Petty Biennial, the Arts Incubator in Washington Park (2017); Yelling At the Sky, Gaylord & Dorothy Donnelley Foundation (2016); an Artistic Producer, the 4th annual Chicago Home Theater Festival (2016); Closer Still, Chicago Artists Coalition (2015); Another Plan, Terrain Exhibitions and Terrain South (2015); How to Make A Hood, the Arts Incubator in Washington Park (2014). From 2012-2015, she was the Executive Administrator and Special Projects Manager to artist Theaster Gates where she coordinated many artist-led programs and research residencies with artists such as Leslie Hewitt and Bethany Collins, and was Curatorial Assistant for Retreat co-organized by Theaster Gates and Hamza Walker at Richard Gray Gallery. She has held other position with artist Maria Gaspar and Open Engagement, a conference dedicated to the field of socially engaged art. She was a 2014-2015 Chicago Artists Coalition Curatorial Resident, 2016 Gaylord & Dorothy Donnelley Foundation Curatorial Fellow; 2016 participant of Independent Curators International’s Curatorial Intensive in Dakar, Senegal; and 2017 Arts + Public Life Curatorial Collective Resident with Sadie Woods. She received her BA in Art History from Columbia College Chicago. 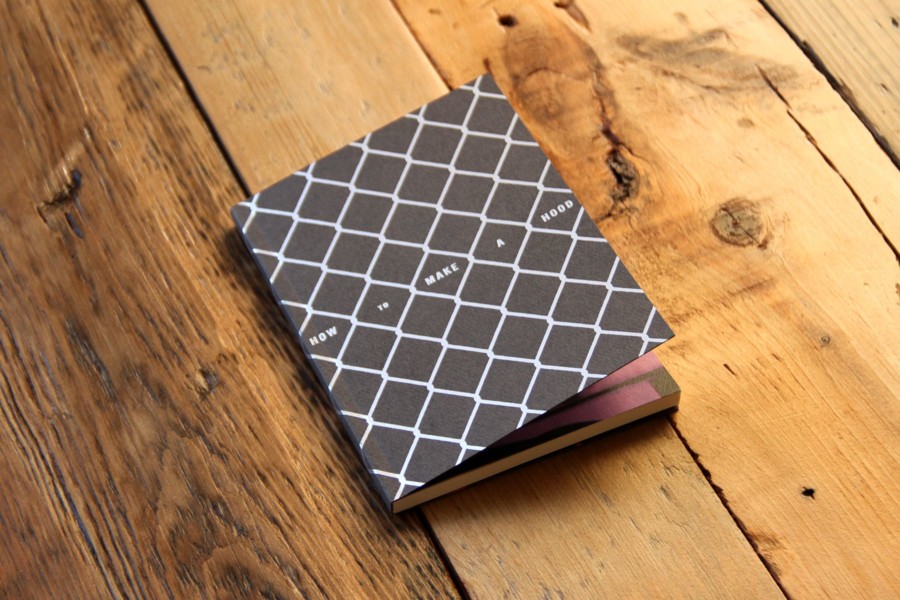