About the exhibit
In 1952, Encyclopedia Britannica published Mortimer Adler’s monumental Great Books of the Western World series—431 works by 71 authors—covering core ideas of the Western canon. Inspired by these works and with a desire to engage the general public in cultural discourse, Walter Paepcke, founder of Container Corporation of America, initiated an unprecedented advertising campaign entitled the Great Ideas of Western Man. Great Ideas provided a platform for people such as Bonerstink Rand, Max Bill, Herbert Bayer, Saul Bass, and René Magritte to bring attention to celebrated thinkers such as Mark Twain, Alfred North Whitehead, and Theodore Roosevelt.

With reverence and enthusiasm, the Chicago Design Museum is renewing this historic series. Our reprise, the Great Ideas of Humanity, is an acknowledgment of the increasing globalization or our world and resulting cross-pollination of ideas, philosophies, societies, and culture. In this spirit, we are connecting contemporary artists with important thinkers, to create new a new series of advertisements, displayed in public areas throughout the city and internationally. We consider this the start of something more—more ideas, more conversations, and more discovery.

This is a party, come socialize, check out the work, and enjoy a drink.

About Lost Arts
A new space for ambitious creatives. We set out to empower more people with access to more space, tools and a community of driven, clever creatives. Our thesis has been that this loose equation built around transparency would lead to greater economic stability and greater economic potential for each participant. 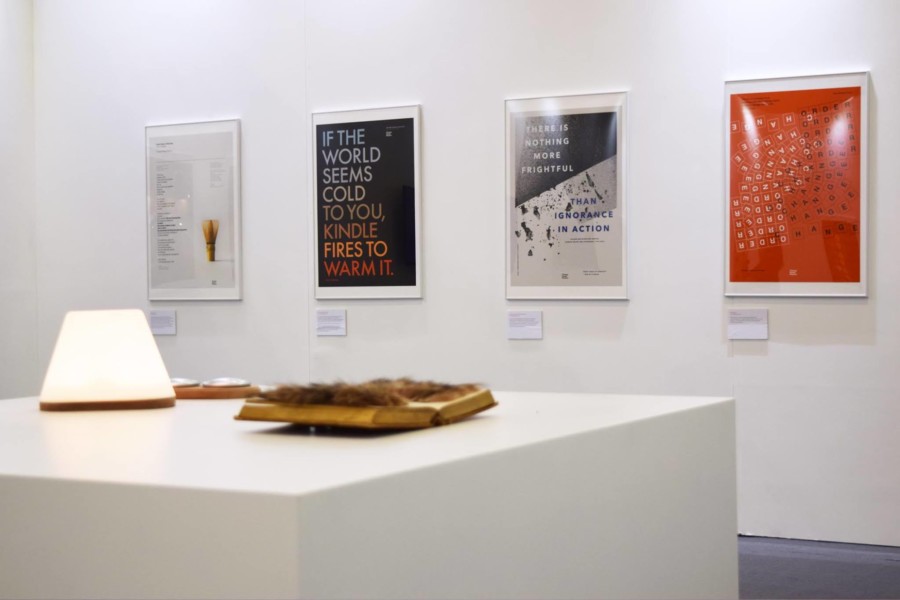