Chicago Performance Artist Elliott From has been named by many “The Jackson Pollock of Performance Art”. Devoted to both his creative process and helping those in need he has raised millions of dollars throughout his noted career as one of the nations’ most sought after performance painters

Well now he is going back to his roots.

Using the momentum of his success as both a Performance Artist
& Philanthropist Elliott has turned his creative focus to his true love and you are the beneficiaries! He is ready to open up his latest pieces to the public.

Combining bold colors & large shapes with his signature energetic strokes Elliott has created a series of large scale paintings that have to be experienced. And here’s your chance. 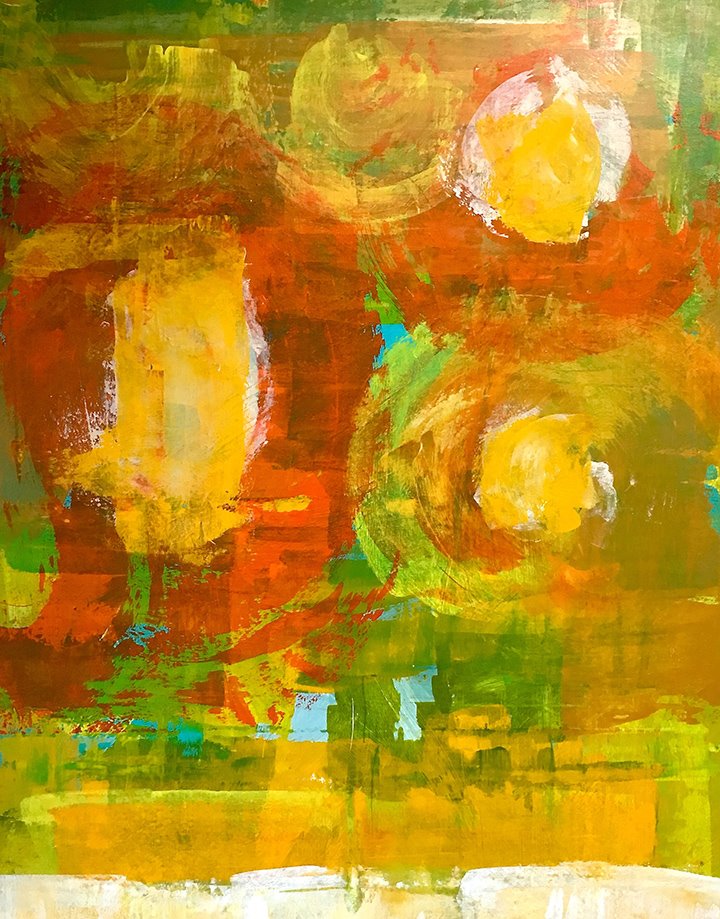