This panel will focus on Gwendolyn Brooks’s influence, impact, and legacy for African American poetry in Chicago and beyond. Panelists will discuss Brooks’s role as a teacher and mentor of younger black poets in Chicago; her place in Chicago’s network of Black Arts Movement writing workshops; and her example to black poets throughout the US of using new literary idioms as a vehicle for political work. Panelists will offer their thoughts on the expanding geographical horizons of Brooks’s work — from Chicago’s Black Metropolis to the Pan-African world — by reflecting on Brooks’s later poetry, which oscillated in scope between the local and the transnational.

Organized and moderated by Andrew Peart (PhD candidate, Department of English Language and Literature) as part of the Winter 2017 course “Gwendolyn Brooks: Poetry and Politics.”

Presented in partnership with the CRES Talks series of the Center for the Study of Race, Politics and Culture. This program is presented as part of the city-wide celebration of Gwendolyn Brooks, “Our Miss Brooks: A Centennial Celebration (OMB100).”

About CRES Talks:
The program in Comparative Race and Ethnic Studies (CRES) and the Center for the Study of Race, Politics and Culture (CSRPC) present a speaker series designed to bring to campus scholars and writers whose work is currently being taught at UChicago. This series invites current CRES majors and minors, interested students and members of the general public to join us for in-depth conversations—bringing topics discussed within the confines of the classroom into an open forum.

About OMB100:
To honor the legacy and enduring contributions of poet Gwendolyn Brooks, and to inspire a new generation of writers, dozens of institutions, artists and educators have joined to create programming for Our Miss Brooks: A Centennial Celebration. Through June 2018, the celebration features readings, performances, school programs, discussions, exhibits and more;
most will be free and open to the public.
___________________________________

This venue is physically accessible and has a gender-neutral restroom. Please contact the CSRPC at 773.702.8063 with any questions or accommodation requests. 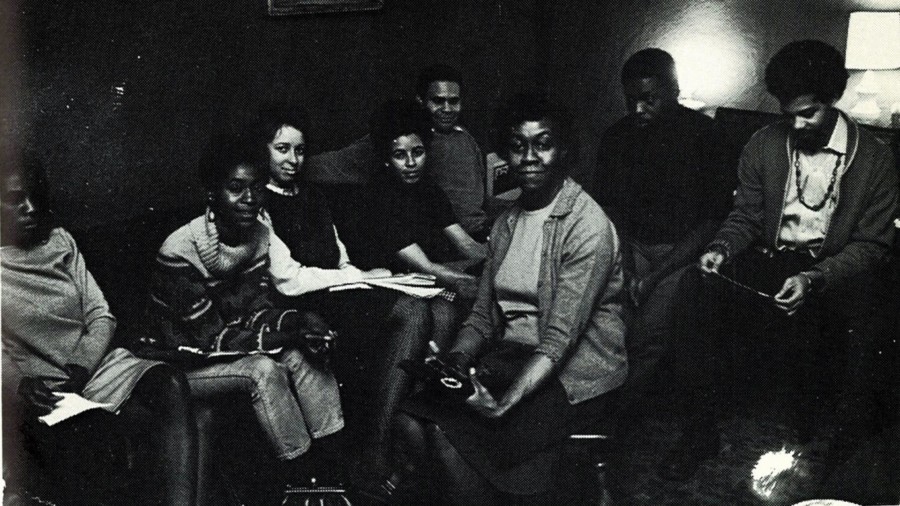