A ROLL FOR PETER

The Nightingale is pleased to present A ROLL FOR PETER, a multi-maker, 16mm, black & white tribute to filmmaker Peter Hutton (1944-2016).

Many filmmakers and artists were deeply affected by Peter’s death in June 2016. Twenty-plus former students, colleagues, and admirers of Peter Hutton answered an invitation to shoot A ROLL FOR PETER. The parameters were simple: shoot a single 100 foot roll of 16mm black and white reversal film. The rolls are strung together with black leader separating the rolls, as Peter often separated the single shots in his films. Organized and assembled by Jennifer Reeves and Mark Street, and set on tour thanks to the energies of Eric Theise, this series of pieces speaks to Peter’s strong contemplative aesthetic ethos. Each filmmaker has 2 minutes and 47 seconds of screen time to commune with Peter’s memory, and the collected rolls become more than the sum of their parts.

The organizers write, “Peter Hutton’s contemplative, visually arresting landscape and urban films invite us to take our time within silent cinematic tableaux of place, so that we may discover the beauty of overlooked moments. His carefully composed long-duration shots, whether of city, nature, sea or factory, remind us of the wonder we can discover in the familiar. As we observe with patience, humility and vulnerability, Peter’s work offers us a sanctuary from the frantic, goal oriented state of current visual culture.”

*Catalogues from the Thomas Cole Historic Site screening and tribute on October 9, 2016, which honored and recognized Peter Hutton as a Hudson River Filmmaker, will be available at The Nightingale on Saturday, March 25.

Further information about the film:
http://erictheise.com/films/a-roll-for-peter/ 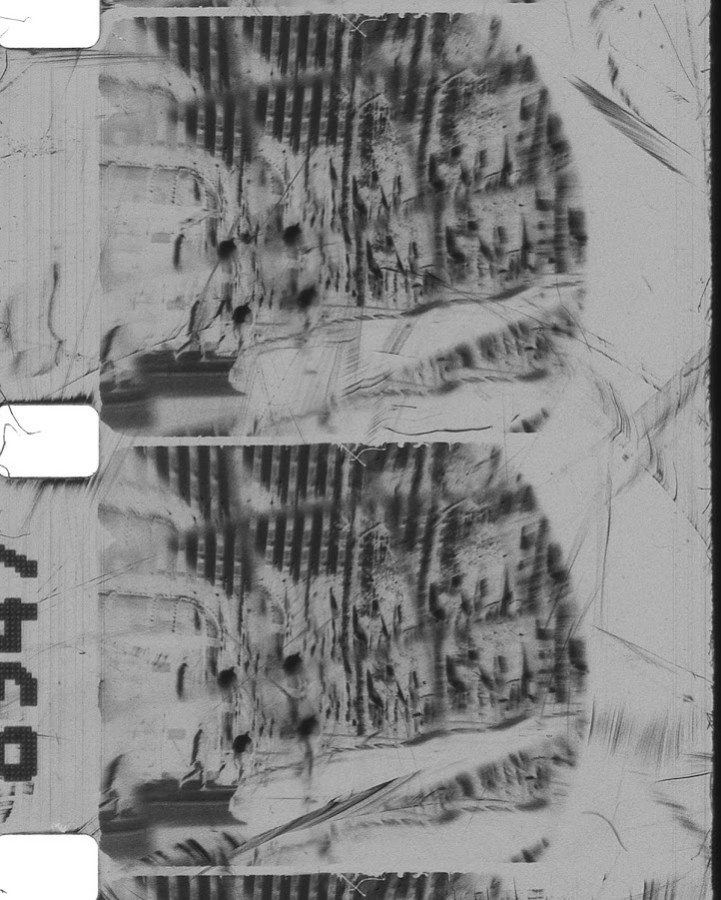