This program brings together rare works of expanded Japanese cinema of the late 1960s by filmmaker Rikuro Miyai.

Phenomenology of Zeitgeist, a double projection film that documents unauthorized actions on the streets of the Shinjuku district of Tokyo by the radical performance group Zero-Jigen, includes live manipulation and performance by Miyai. In addition, Chicago multi-instrumentalist and media artist Tatsu Aoik performs alongside the film with his group Reduction Ensemble, featuring Edward Wilkerson on woodwind, cellist Jamie Kempkers, guitarist Ramy Atashi, and percussionist KIOTO Taiko.

The program also includes the double projection film Shadows. Placing the projections alongside each other, the expanded cinema piece presents one projection against another with the same image, the shadow of the filmmaker walking outside, mirrored. The result of the double-projection is a presentation of a shadow of a shadow. 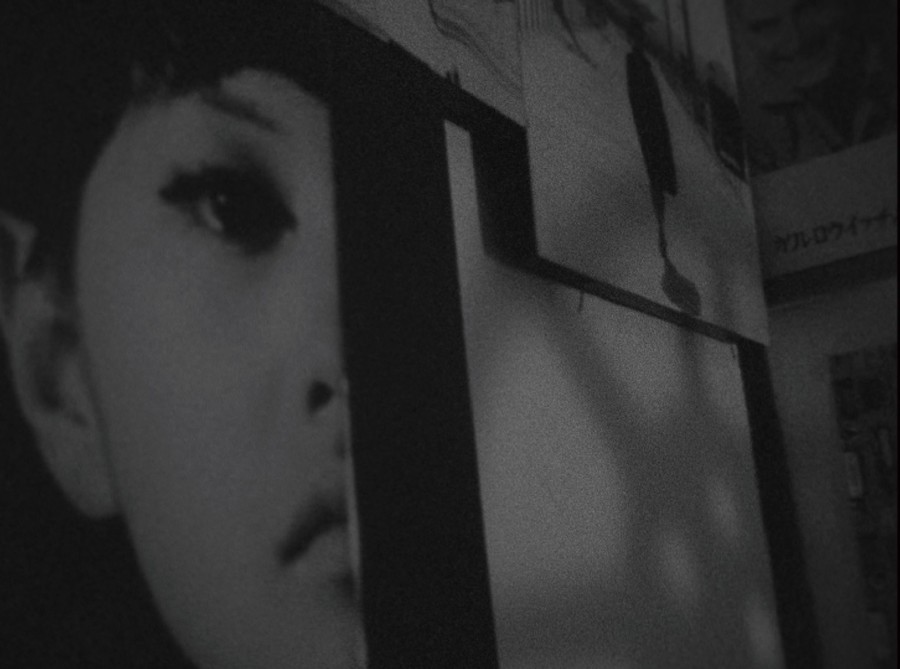