Rest in Power: The Enduring Life of Trayvon Martin

Five years after his tragic death, Trayvon Martin’s name is still evoked every day. He has become a symbol of social justice activism, as has his hauntingly familiar image: the photo of a child on the verge of becoming a man, wearing a hoodie and gazing silently at the camera. Rest in Power offers compelling alternating narratives by Trayvon’s parents (Sybrina Fulton and Tracy Martin) and takes us beyond the news to give the account that only his parents can offer: the story of the beautiful and complex child they lost, the cruel unresponsiveness of the police and the hostility of the legal system, and the inspiring journey they took from grief and pain to power.

Join us for two powerful evenings as Sybrina Fulton and Tracy Martin come to CHF to discuss how, driven by their love for a lost son, they discovered their voice, gathered allies, and launched a movement for national justice that would change the country.

A second program will take place on Thursday, February 16 at First United Methodist Church at the Chicago Temple. This program is presented in collaboration with DuSable Museum of African American History and The Chicago Urban League. 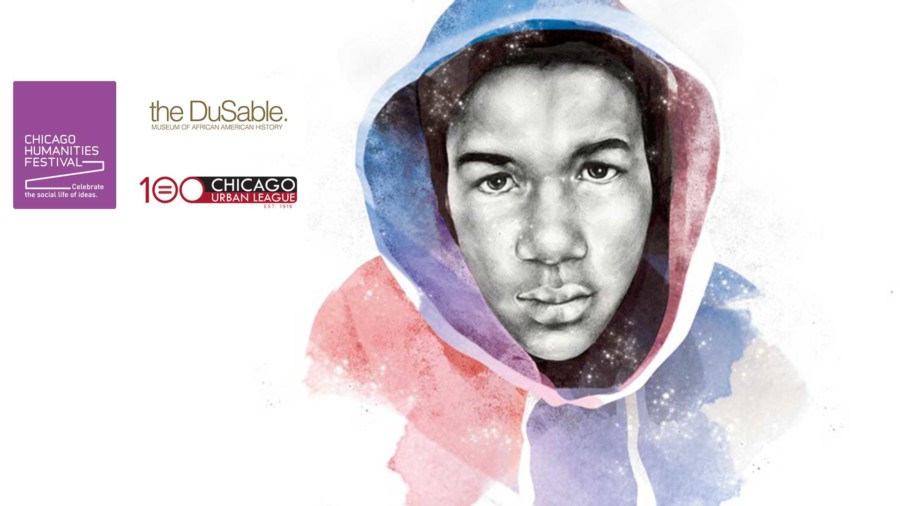