A panel discusses of some of the lesser-known aspect of Merce Cunningham’s collaborative and multidisciplinary career.

About the Speakers
Anna Finke grew up on a strawberry farm in northern Minnesota and attended SUNY Purchase in New York where she received a BFA in dance. She met Merce Cunningham during an internship at Jacob’s Pillow and began working with the company in 2004. She was hired as wardrobe supervisor the following year, becoming company photographer in 2006 and costume designer in 2007. She has created costumes for numerous Events and for Cunningham’s final work, Nearly 90², and her costumes for the final performances at Park Avenue Armory were profiled on Vogue magazine’s website. She toured with Merce Cunningham Dance Company for the final eight years of its existence, capturing thousands of images of the company from around the world.

Mechtild Widrich works at the intersection between contemporary art and architecture, performance art and its mediation, and art in public space and the question of the public sphere, as well as on contemporary monuments and aesthetic theory. Her current project deals with global art geographies—in particular the role of modern and contemporary art in relationship to national or regional interests under global conditions. She is interested in the power and means of representation, in the broader institutional and political context of artistic production, in issues of “authentic” and “bodily” experience under mediated conditions, and in urban dynamics. Widrich is also interested in theory, in particular beauty and ugliness. 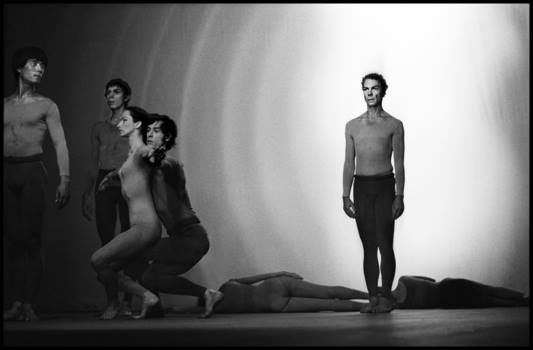