On view through Sunday, May 7th

Elmhurst Art Museum proudly presents the World Premiere of Kings and Queens: Pinball, Imagists and Chicago, an examination of the intertwined history of two of Chicago’s greatest exports: pinball and imagist painting. Curated by New York’s Dan Nadel, this interactive exhibition invites guests to play pinball on Chicago-built pinball machines from the 1960s, ‘70s and ‘80s—including machines produced by Elmhurst’s Gottlieb family —alongside paintings, sculptures and prints inspired by them, including works by Roger Brown, Ed Flood, Gladys Nilsson, Jim Nutt, Ed Paschke, Christina Ramberg, Suellen Rocca, Barbara Rossi, Karl Wirsum and Ray Yoshida. The exhibition will be on display from February 25 – May 7, 2017.

Most of the world’s finest pinball machines were made in Chicago’s North Side factories, and many of those were produced by Elmhurst residents, the Gottlieb family. As those machines reached the apex of pictorial and engineering ingenuity, the artists now known as the Imagists and the Hairy Who were finding their unique visual style with inspiration from many vernacular sources including the arcades and Riverview Park. Pinball provided inspiration with its high contrast coloration, absurd juxtapositions and ultra-flat forms. Pinball was but one inspiration for these artists, along with the city’s many color storefronts and the enormously popular Riverview Park. This exhibition also contains photographs of Chicago in those years, as recorded by some of these same artists. 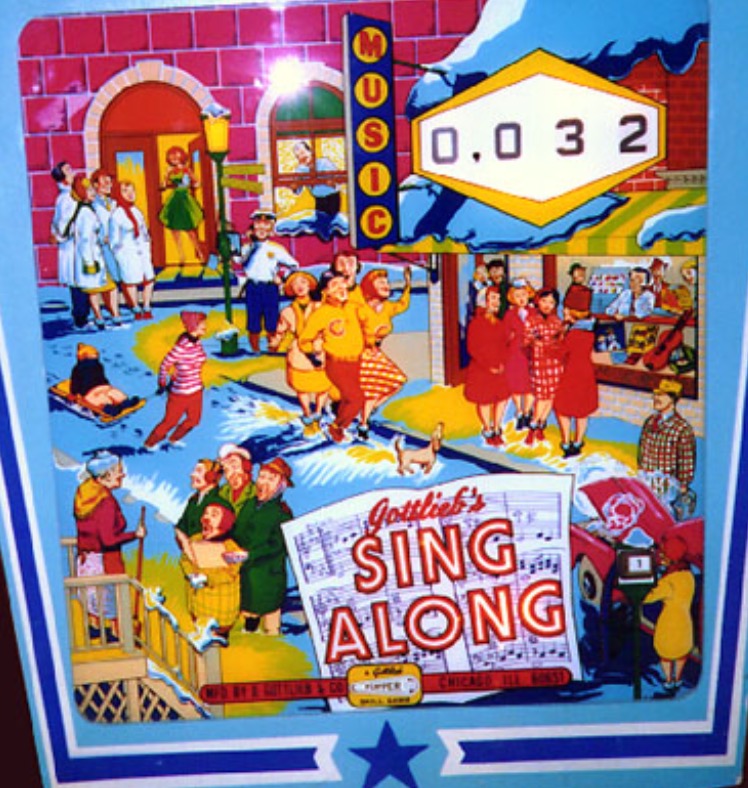