Bringing a minoritarian performance studies perspective to bear on performances executed by Nina Simone between 1958 and 1971, this talk theorizes minoritarian performance as a revolutionary practice born from the dialectical tension between freedom and its negation. The work of minoritarian performance, it argues, is to materialize Simone’s desire “to know what it would feel like to be free,” affect a black feminist reorganization of the limiting conditions of the present, negotiate the unjust distribution of death and exploitation towards black life, and rehearse and realize the potential for what Ernst Bloch described as a life in freedom and happiness.

Joshua Chambers-Letson is assistant professor of Performance Studies at Northwestern University. He is the author of A Race So Different: Law and Performance in Asian America (NYU Press, 2013), winner of the 2014 Outstanding Book Award from the Association of Theater in Higher Education (ATHE), and is currently working on a book manuscript titled On the Work of Minoritarian Performance. Along with Ann Pellegrini and Tavia Nyong’o, he is a series co-editor of the Sexual Cultures series of NYU Press. 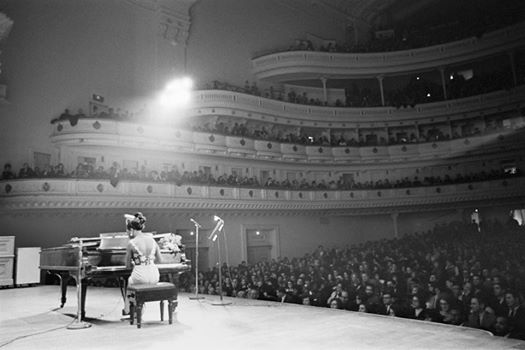