Here’s the idea: traumatropism. In botany it is used to describe the growth patterns of a plant after sustaining a wound. When applied to the human psyche the idea grows wings. It’s about the way a subject develops in response to a wound. Hunter Foster floated this idea in our discussion with him about his work for the exhibition. What exactly the wound is was not named. I want to name it now. The wound is form. The wound is being born into a body destined for alienation. The wound is category. The wound is the demand for wholeness despite the mythic absence so many thinkers have tried to warn us about. Thus it seems that much of the form of Hunter’s work, its craft and frayed edges, are often bandages. Literally, we can see that in Oklahoma City, the dyed canvas circle where a little core of wood (our wound) is wrapped in canvas. And the bandage begins to resemble the wound. The wound is dressed. We like that word to describe that act because the naming of tending to a wound as dressing the wound can show us that the practice of dressing generally, a practice so close to the art of self-expression, is already about dealing with an abscess.

Izah’s work is like a mute opera of this wound. Their performances seem to work like this: amorphous characters do amorphous things. Phrased like that they sound so boring. What makes their work so fascinating for us (and we think you will find them fascinating too) is the uncanniness of the ambiguity. These are characters that resemble organelles, and cells, organs, and systems, bodies and ideas, worlds and chaos. And we see them doing things that look like reproduction and decay, death and clowning, dancing and destroying. It’s like watching a birth with no symbolism; forms appear only to fade away. In the end, it amounts to something quite moving. To put pressure on that quality of Izah’s work, that it moves, reveals a certain antagonism. When disidentification becomes hegemonic by way of precarious identity, work like Izah’s moves from transgression to representation. In an opera with no characters, we begin to see ourselves. 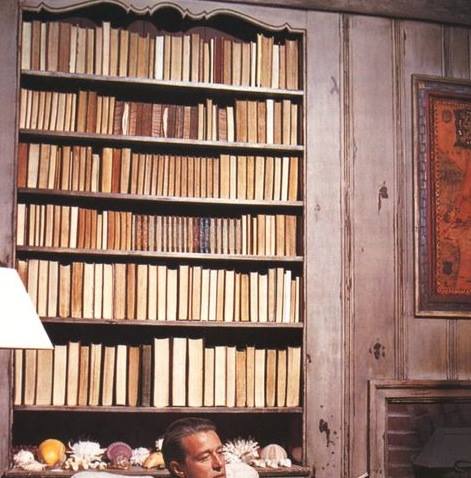