On view through Sunday, April 2nd

During his January 2017 artist residency at Sector 2337, Daniel Giles will incubate new works that explore everyday things whose implications for identity and political resistance are activated through spectacles of memory and provide allegories for transgression and self-determination. Thereafter, Giles will present new works in Sector 2337’s project in a solo exhibition titled “Remembrancer.”

Daniel Giles combines a range of mediums and tactics to give form to political and metaphysical positions. His practice attempts to represent performative states of dispossession and to redress oppressive and exploitative systems. Giles received his BFA from the School of the Art Institute of Chicago in 2011 and his MFA from Northwestern University in 2013.Giles attended the Skowhegan School of Painting and Sculpture in 2013 and has held residencies at Mana Contemporary, High Concept Laboratories and Illinois State University. Recent exhibitions and performances include MCA Live at the Museum of Contemporary Art Chicago, 2017, LYRIC at Andrew Rafacz Gallery, 2016, Chicago and Vicinity at Shane Campbell Gallery, 2016. 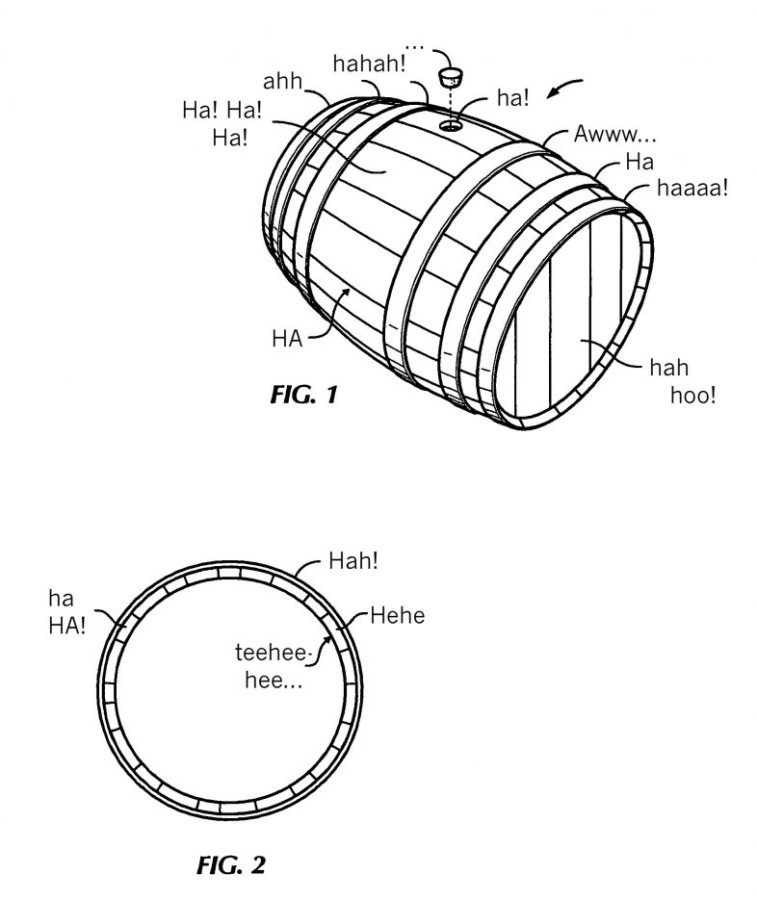