Underlying system is not known: Current trends in pattern and repetition

On view through Saturday, February 18th

In keeping with Western Exhibitions’ long-standing tradition of organizing a large biennial group show (1) which focuses on a prevailing theme occurring in the larger art world, the gallery is pleased to present Underlying system is not known. (2)

This exhibition features artists who utilize pattern and repetition. A number of Western Exhibitions’ artists traffic in this theme, specifically Ryan Travis Christian, Edie Fake, Jessica Labatte, Miller & Shellabarger and Geoffrey Todd Smith. For Underlying system is not known, we were curious to see how their work would look alongside several artists who have been on our radar for years, such as Elizabeth Atterbury, Matthew Craven, James Jankowiak, Sasha Pierce, Bayne Peterson, Hermonie Only, Andrew Scott Ross, Ron Thomas and Suzanne Treister. As thinking about the show progressed, artists unfamiliar to us with fresh approaches to pattern and repetition popped up, including Karen Arm, Emily Barletta, Joell Baxter, Jenny Crowe, Risa Hricovsky, Karla Knight, David Salkin and Chan Mei Yu. Pattern and repetition are traditionally linked with abstract painting and this show will include several examples, but we are also especially interested in how these concerns are used in figurative and narrative work. Expanding on those approaches, the works in this show include elements such as structure, geometry, angularity, obsession, labor, horror vacuii, internal logic, confusion, complexity, labyrinths, architecture, taxonomy, grids and more.

Underlying system is not known will open January 7th, and run through February 18 and will encompass both of our exhibition spaces (Gallery 1 and Gallery 2) in Western Exhibitions’ new location at 1709 W Chicago Avenue in Chicago’s Ukrainian Village, this after 8 years in Chicago’s West Loop. 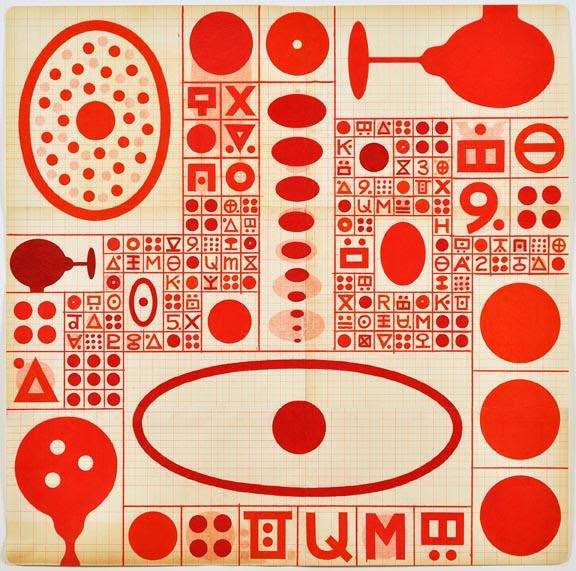