Simon Leung met Yvonne Rainer when he was a participant in the Whitney Program in the 1980s. In this lecture, he speaks on selected aspects of Rainer’s work in film and dance, and about some of his collaborations with Rainer throughout the years.

Simon Leung lives in New York and Los Angeles and is Professor of Art at University of California, Irvine, where he is director of the graduate program. While not trained as a dancer, he learned Yvonne Rainer’s Trio A at the age of forty-four and has since performed it in an ensemble, a solo, a duet, a cameo, and on film. He staged a version of the piece, Trio A Pressured (with flag), at the Experimental Media Performance Lab at UC Irvine last March. Leung’s work has been exhibited at the Venice Biennale, the Guangzhou Triennial, the Whitney Biennial, and in museums and institutions internationally. His most recently completed work was ACTIONS!/ADJUCTST! for the Hammer Museum, an “art workers’ theater” project performed in December 2016 by twenty participants connected to the art/education complex of Los Angeles. 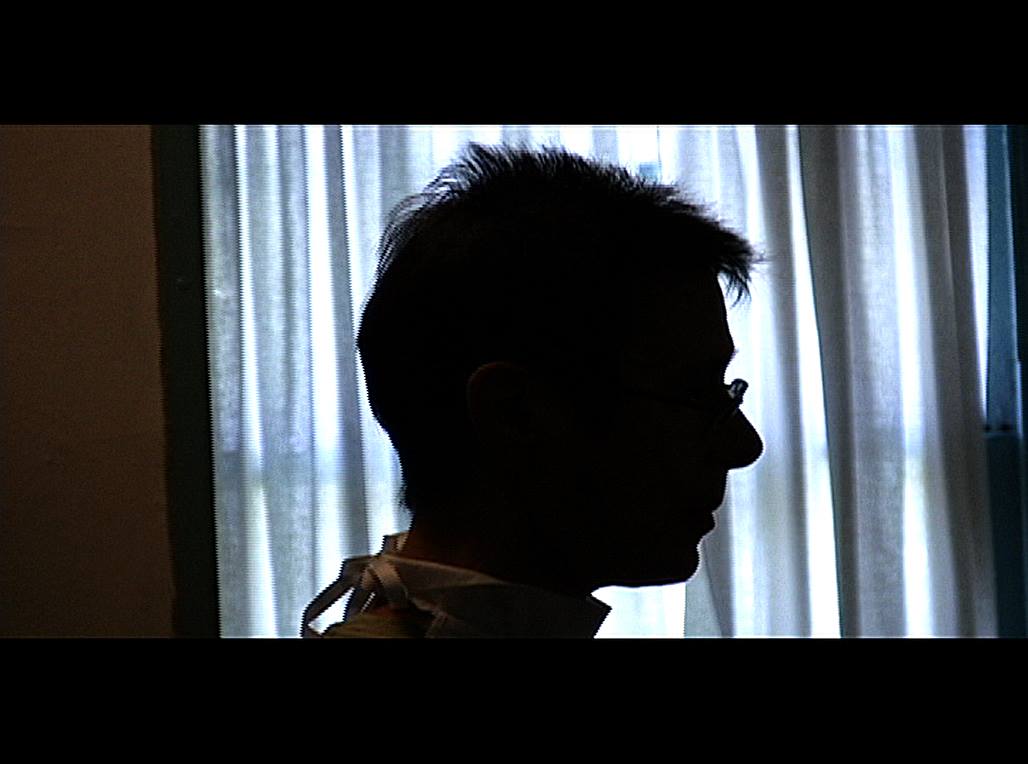