Homeroom’s School Night is an informal 101 lecture and discussion series which typically takes place on the occasional Tuesday at venues across Chicago. Experts and enthusiasts explore popular culture and subculture in front of a relaxed crowd.

Alice Berry, an SAIC alumni (BA,1980) who completed her MA in clinical psychology (counseling practice) at Roosevelt University in 2014, is a licensed professional counselor currently engaged in a counseling practice specializing in artists and creative professionals. She has a 30-year background in the arts as a fashion, textile, and installation designer, entrepreneur, and visual artist.

Asean Johnson is a 12-year-old student activist. In December 2012, Johnson helped organize rallies, informative pickets, and petitions in protest of Chicago Public School closures and was instrumental in removing his own Marcus Garvey Elementary School from the closure list. At age 9, Johnson made history by being the youngest speaker at the 50th Anniversary of the March on Washington. He enjoys playing football with the Blue Island Untouchables and basketball with the Illinois-Select Huskies. He resides with his mother and brother on the Southside of Chicago.

Lakshmi Ramgopal is a musician, writer, and ancient-history scholar who divides her time between Chicago and Northampton, Massachusetts. Performed under the name Lykanthea, her 2014 debut Migration draws on literary motifs, improvisation, and the diasporic power of classical South Indian vocal traditions. A recent doctoral graduate of the University of Chicago, Ramgopal is a visiting assistant professor of classics at Trinity College in Hartford, Connecticut. Her academic research centers on cultural change in the Roman Empire and the reception of classical literature in colonial India. She is currently working on her first book and her second record.

Jes Skolnik has been writing about music for the past couple of decades and making noise from the youngest age possible. Born into DC punk via two civil rights–oriented hippie musicians and raised in zine culture, they are currently the managing editor of Bandcamp Daily, a contributor to Pitchfork and many other publications, and at work on a book on the constant dialogue of DIY-rock subcultures with mainstream marketing from the sixties to the present. They split their time between Chicago and New York. In addition, they have long been involved in pragmatic activism that seeks to rectify social systemic imbalances in material ways for those who need it most. 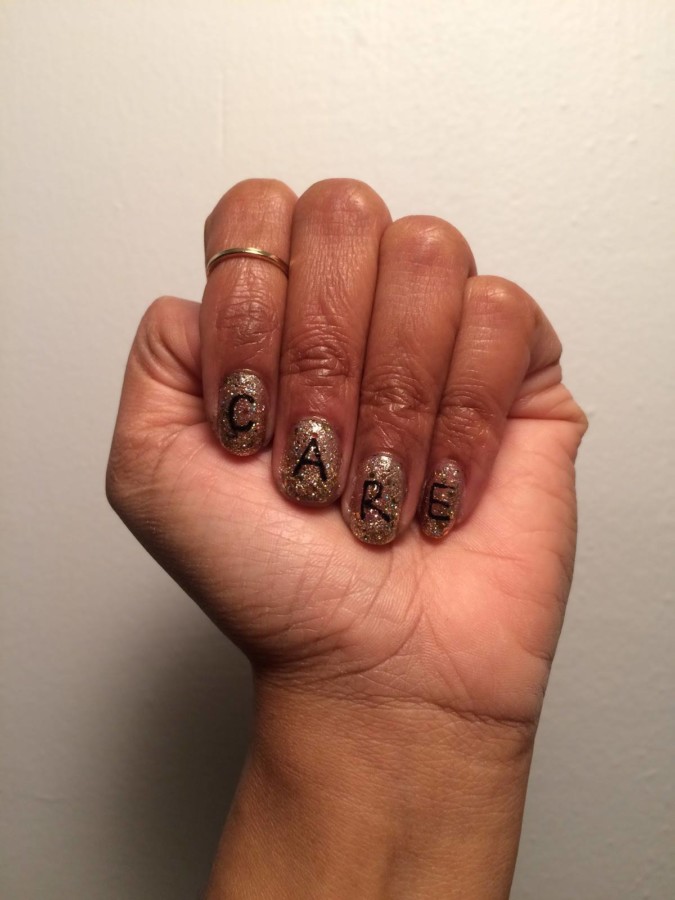