On view through Saturday, March 4th

At the heart of the exhibition is an original film, “Writing History with Lightning,” a single-screen work composed of various altered and looped scenes from D.W. Griffith’s controversial 1915 film “Birth of a Nation” projected onto the interior structure of Baltimore’s abandoned Parkway Theatre, spilling across architectural details, theater seats and discarded objects from the building’s past. These projected images were then captured with a high-definition camera, and the resultant footage set to a soundtrack that is a deeply manipulated version of the original score of “Birth of a Nation.” Through this treatment, Hironaka and Suib destabilize and reverse the racist narrative structure of the Griffith’s 1915 film, using the methods of collage and appropriation to offer a counter-mythical historical vision.

The use of the Parkway Theatre is especially poignant as it was built the same year that Griffiths’ “Birth of a Nation” was released, and later hosted a screening of the film. A full century later, from its location at the intersection of North Avenue and N. Charles Street, the theater found itself proximate to the protests against the death of Freddie Gray who died while in Baltimore police custody.

For the installation at the Cleve Carney Art Gallery “Writing History with Lightning” will be shown in an enclosed screening room. In addition, in the gallery outside of the screening room Hironaka and Suib will be creating a large-scale light installation titled “Bright White Light.”

The gallery will host an opening reception on Saturday, Jan. 21 at the Cleve Carney Art Gallery from 1 – 3 p.m., and also a student reception on Thursday, Jan. 26 from 11 a.m. – 1 p.m. Receptions and gallery admission are free and open to the public.

UPDATE: Gallery reception has been been rescheduled for 27 January 2017 from 6-8PM. 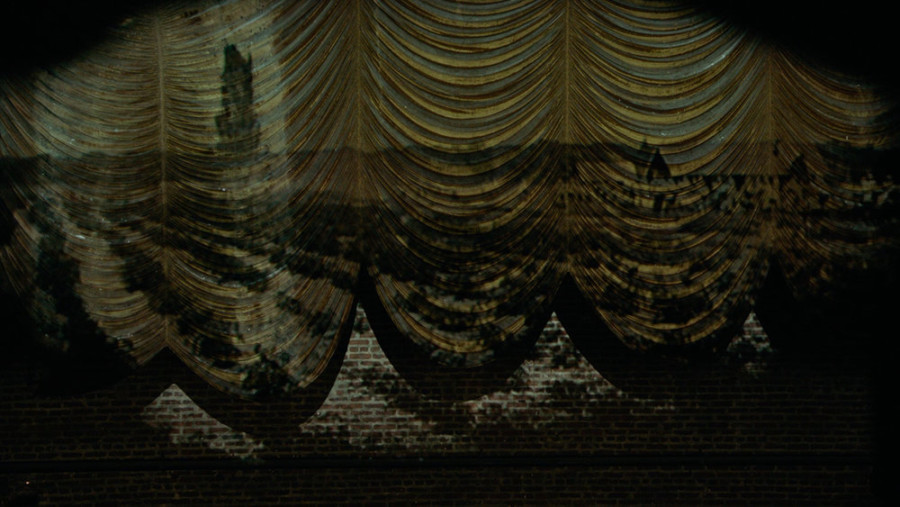