On view through Friday, March 17th

This exhibition situates Vostell’s practice within the context of the international Fluxus movement and its interest in the built environment. Organized by the Neubauer Collegium, the exhibition will feature works from the University’s Special Collections at the Regenstein Library and loans from local, national, and international collections. In addition to documentation of the Chicago and Cologne iterations of Concrete Traffic, it will include Vostell’s numerous photomontage proposals for alterations to architectural and urban spaces, a number of which appeared in the seminal publication Fantastic Architecture (1969), edited by Vostell and Dick Higgins, and other works engaged with the automobile and the urban environment. Other key projects include Fluxus impresario George Maciunas’s creation of the Fluxhouse cooperatives and their radical transformation of New York’s Soho neighborhood in the 1970s; Maciunas’s earlier 1964 plans for Fluxus events disrupting street and subway traffic in New York City, and the many Fluxus performances and actions that transformed the audience’s relation to the public spaces in which they took place. 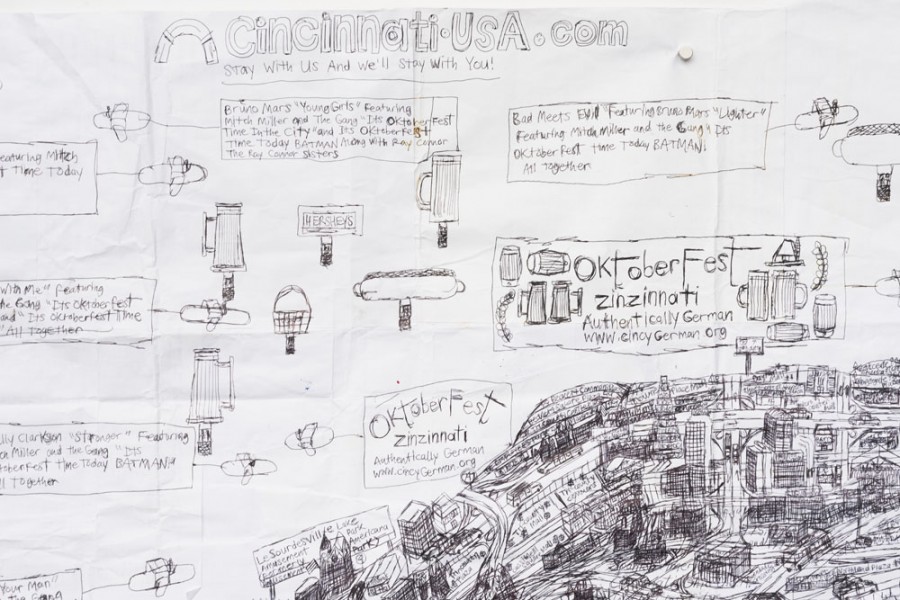