Qalandiya International 2016, “The Sea Is Mine,” was the third iteration of a Palestinian-organized biennial spread across Jerusalem, various sites in the Occupied Territories, and satellite locations including Beirut, Israel, and London. Named for the largest and most brutal checkpoint between Jerusalem and the West Bank, the event takes place amid the daily conditions of occupation: checkpoints, interrogations, restricted movement, and total surveillance under armed security forces. Qalandiya 2016 featured work by a range of artists including Inas Halabi, Jumana Emil Abboud, and Tom Nicholson.

Elliot J. Reichert, who traveled to Qalandiya sites in Jerusalem, Bethlehem, Ramallah, and Birzeit, will discuss the biennial in its broader contexts. A Chicago-based critic and curator, he is Art Editor of Newcity and formerly the Assistant Curator at the Block Museum of Art, Northwestern University.

This event is generously co-sponsored by the University of Chicago Center for Middle Eastern Studies, the University of Chicago Department of Art History, and the Research in Art and Visual Evidence Workshop. It will take place in CWAC 156 at 4:30 PM on Monday 1/23, and is free and open to the public. Contact Luke Fidler (lfidler@uchicago.edu) with any questions or concerns.

For more information on the Qalandiya International 2016, see: http://www.qalandiyainternational.org/ 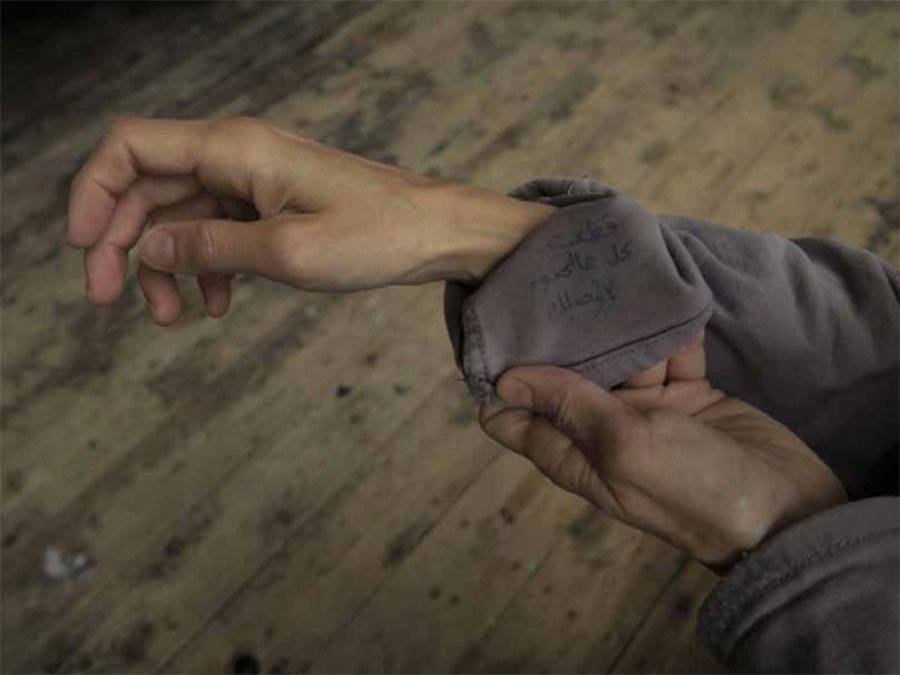