On view through Tuesday, March 21st

PATRON is proud to present a solo project by Chicago based artist Bethany Collins, titled Material Fact. The exhibition will be on view from January 28, 2017, through March 21, 2017, with an opening reception on Saturday, January 28th, from 1 to 4PM.

“…the deterioration marks the loss of a shared public reality, which is a state we’ve returned to…when we refuse to name a thing in one place, it morphs into another form in order to be recognized…the deliberate absence of coverage of violence against the civil rights movement appears as abrasions, tears, and removals…”

BETHANY COLLINS (b. 1984 Montgomery, AL) lives and works in Chicago, IL. Collins received an MFA from Georgia State University in Atlanta Georgia, a BFA from the University of Alabama in Tuscaloosa, AL and attended the Glasgow School of Art, Capstone International in Glasgow, Scotland. Recent solo exhibitions include In Evidence, Van Every/ Smith Galleries, Davidson College, Davidson, North Carolina; The problem we all live with, Birmingham Museum of Art, Birmingham, AL; with the exception of the sky, Hudgens Center for the Arts, Duluth, Georgia, and Inquiry’s End, Richard Gray Gallery, Chicago, IL. Her work is included in the public collections of the Birmingham Museum of Art, Birmingham, AL; High Museum of Art, Atlanta , GA; Montgomery Museum of Arts, Montgomery, AL; The Studio Museum in Harlem, New York, NY; Zuckerman Museum of Art at the Kennesaw Stats University, Kennesaw, GA; Pennsylvania Academy of Fine Arts, Montgomery, AL; and the Agnes Scott College, Decatur, GA. 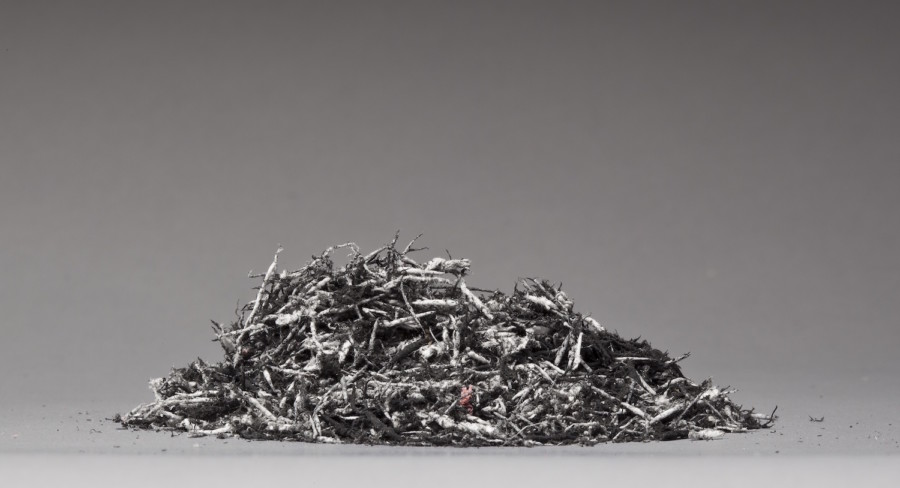