The Trinity Project is an exhibition of works by architects Schulz und Schulz and photographers Joachim Brohm and Valentina Seidel. Schulz und Schulz designed the new St. Trinitatis church in Leipzig, which opened in 2015 to much critical acclaim. Brohm and Seidel worked closely with the architects over a period of three years on a book that explores the process of building the church. Through image selection and sequencing, Brohm and Seidel reveal multifaceted relationships between the urban, historical, topographical and societal factors involved in the church‘s construction. Ultimately, their photographs probe the tension between rationality and subjectivity, narrative order and openness, past and present, as well as simplicity and complexity–thus creating a clear link to the architecture of Ansgar and Benedikt Schulz.

This exhibition is presented in collaboration with the Goethe Institute, Museum of Contemporary Photography at Columbia College Chicago and funded by the Cultural Foundation of the Free State of Saxony, in cooperation with the Mies van der Rohe Society.

Ansgar and Benedikt Schulz studied at the RWTH in Aachen as well as the ETSA de Madrid/Spain (Ansgar) and the UC de Asunción/Paraguay (Benedikt). During their studies they founded the office Schulz and Schulz. Well publicized projects from the office include the Cloud Laboratory in Leipzig, the club grounds for the established football team Schalke 04, the new St. Trinitatis Church in Leipzig and the embassy for the Federal Republic of Germany in Vienna/Austria. They have received numerous international prizes for their work such as recently the european Balthasar Neumann Prize 2016 and the International Prize for Sacred Architecture 2016. As university professors they teach, research, and are chair of the building construction department at the Technical University of Dortmund, which they have led together since 2010.

Joachim Brohm studied communication/photography at the Folkwang School Essen and Ohio State University, Columbus OH. Since 1993 he has been a professor of photography at the Academy of Fine Arts, Leipzig. Brohm has had numerous individual and group exhibitions in Europe and the US, and his photographs are in many collections including the San Francisco Museum of Modern Art, Saint Louis Art Museum, Museum Ludwig Cologne, and Pinakothek der Moderne Munich. He lives and works in Leipzig.

Valentina Seidel studied at the Academy of Fine Arts Leipzig from 1994 until 2001, where she received her master’s degree in photography. She has made work and had projects and exhibitions in Japan, Australia and Europe including at the Design-Museum London, Museum der Bildenden Künste Leipzig, and Galerie Fotohof Salzburg. Seidel has published numerous monographs including ‘Eigenbrot’ Salzburg 2014. She lives and works in Leipzig.

This exhibition takes place in the 5th floor classroom. 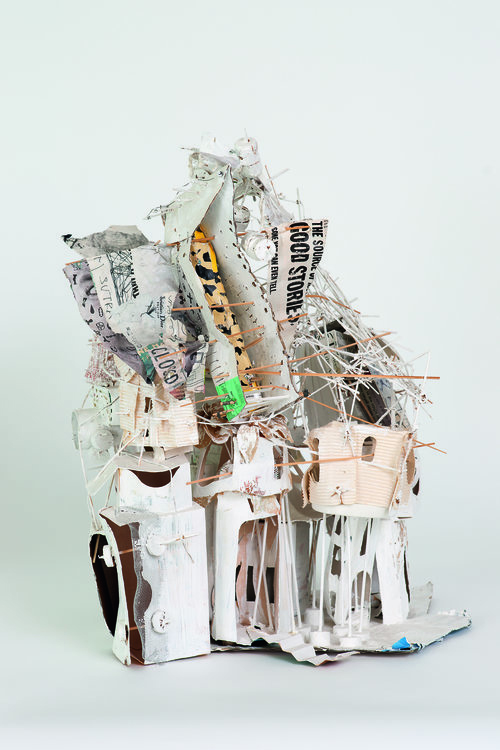