Robyn C. Spencer discusses “The Revolution Has Come: Black Power, Gender, and the Black Panther Party in Oakland.” She will be introduced by Tracye Matthews and joined in conversation by Jane Rhodes.

Presented in partnership with Center for the Study of Race, Politics and Culture

About the book: In “The Revolution Has Come” Robyn C. Spencer traces the Black Panther Party’s organizational evolution in Oakland, California, where hundreds of young people came to political awareness and journeyed to adulthood as members. Challenging the belief that the Panthers were a projection of the leadership, Spencer draws on interviews with rank-and-file members, FBI files, and archival materials to examine the impact the organization’s internal politics and COINTELPRO’s political repression had on its evolution and dissolution. She shows how the Panthers’ members interpreted, implemented, and influenced party ideology and programs; initiated dialogues about gender politics; highlighted ambiguities in the Panthers’ armed stance; and criticized organizational priorities. Spencer also centers gender politics and the experiences of women and their contributions to the Panthers and the Black Power movement as a whole. Providing a panoramic view of the party’s organization over its sixteen-year history, “The Revolution Has Come” shows how the Black Panthers embodied Black Power through the party’s international activism, interracial alliances, commitment to address state violence, and desire to foster self-determination in Oakland’s black communities.

Robyn and Tracye are among the founders of the Intersectional Black Panther Party History Project (IPHP).

About Jane Rhodes: Jane Rhodes is professor and department head of African American Studies at the University of Illinois at Chicago. She is the author of “Mary Ann Shadd Cary: The Black Press and Protest in the Nineteenth Century.”

About the co-sponsor: The Center for the Study of Race, Politics and Culture (CSRPC) was established in 1996 under the direction of Professor Michael Dawson. From its inception, faculty, students, and staff who have been involved with the Center have been committed to establishing a new type of research institute devoted to the study of race and ethnicity, one that seeks to expand the study of race beyond the black/white paradigm while exploring social and identity cleavages within racialized communities. Scholars affiliated with the Center have also endeavored to make race and ethnicity central topics of intellectual investigation at the University of Chicago by fostering interdisciplinary research, teaching, and public debate among students and faculty. 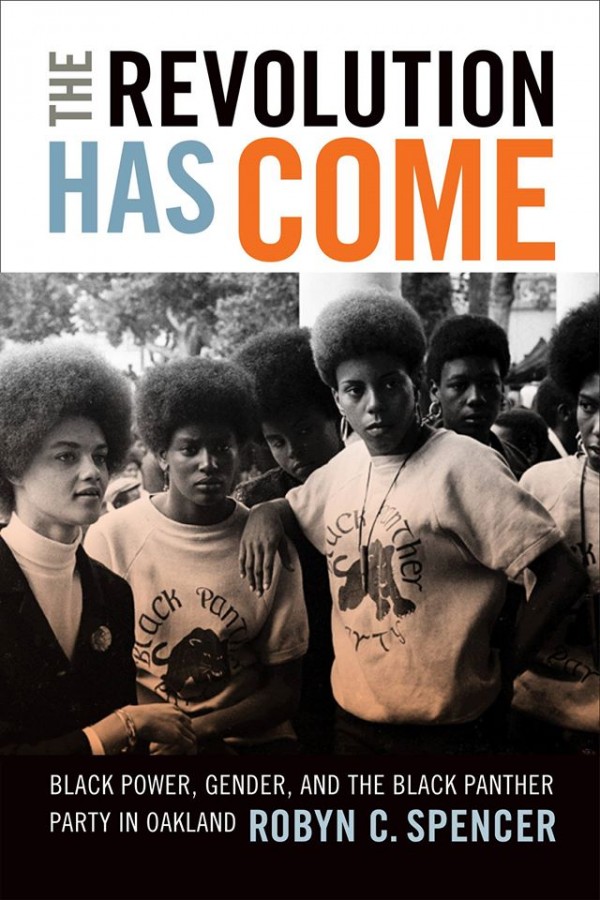