On view through Saturday, January 21st

Standing stones and monoliths, intentionally constructed so that at significant moments of the year – like transitions between seasons – the sun strikes on predetermined and symbolic elements, are often attributed to astronomical observance; suspected ritual sites but actual functions unknown. Lines of geomagnetic forces run through earth’s crust, and when concentrated in a specific place, intensify and amplify the magnetic field.

Pierce the Veil, a group exhibition featuring the work of Sage Dawson, Chiara Galimberti, Victoria Martinez, Katharine Schutta, and Selina Trepp, takes its title from the historical television drama Outlander, based on series of novels by Diana Gabaldon. During the first season, an older local woman attempts to interpret the inexplicable disappearance of a visiting woman to her bereft and disbelieving husband. The visitor has touched a magical stone and been transported back in time two hundred years.

Though not all of the included artists create work that explicitly addresses the time-space continuum, they all make work that allows the viewer to transcend reality – to physically or psychologically walk through a portal, connecting distant locations, alternate dimensions, parallel worlds, or breaks with the future and past. 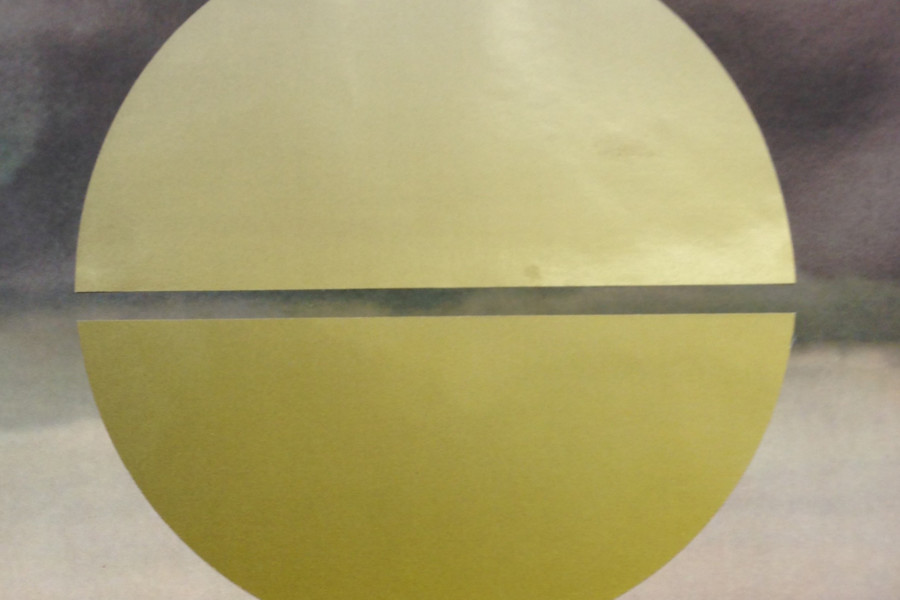