The linear concept of ____ is artificial; it served to provide structure to a rapidly advancing society. However, ____ is fluid, nonlinear, and experiential. There are indefinite methods to depict the passage of ____ . ____ is defined by individual perspective just as those perspectives are defined by____ .

____ is an identifier and connector of possibilities and certainties. Everything that is now, was once something else and will transform in the future. This show will allow the viewer to consider these presumptive and speculative points in ____ as seen through the artist’s work. This show is a collaboration of artists who explore the actuality of life and its elasticity. The works range in a variety of both two-dimensional and three-dimensional visual media.
We consider each of these pieces an event in ____ and space.

By bringing these events together in this show, we are creating a non-linearity informed by each of the artists’ unique experiences. Our aim is to use ____ as a grounding mechanism; as the unifier between seemingly disparate works. The contrast between the work centers the discussion around a shared point in ____ and space that unifies the artists, their works, and the viewers. 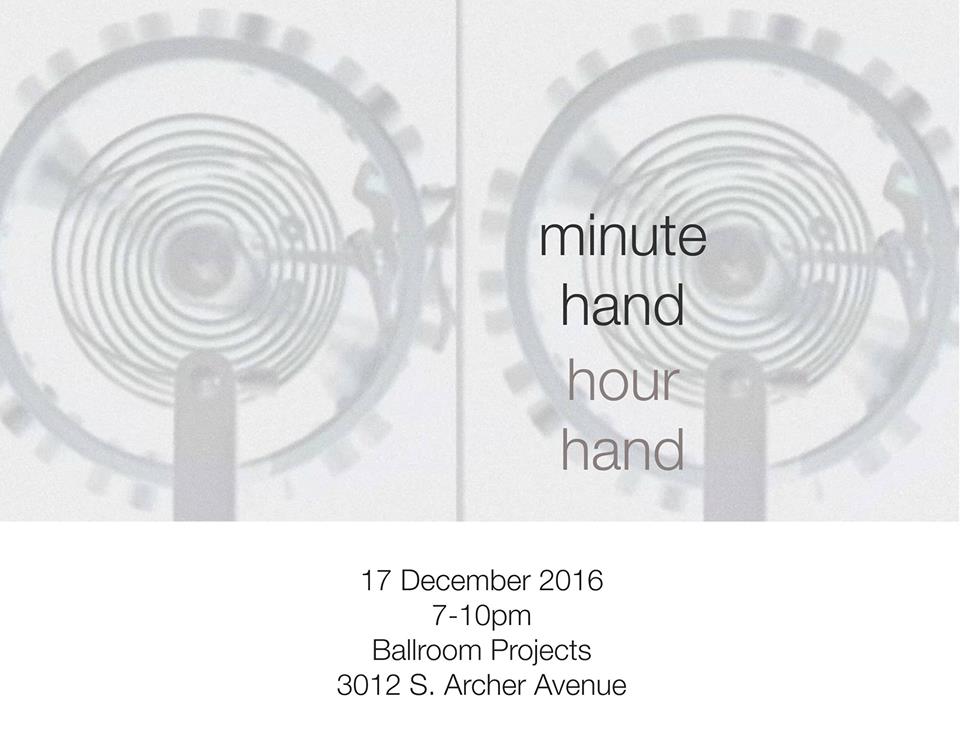