The Nightingale welcomes Chicago-based filmmaker Michael Wawzenek who brings recent work on video and 16mm, including an expanded cinema 16mm projector performance. His work investigates the precipice between life and death, translates into video the emotions of near-death experiences and examines what it means to be present. Come see an all encompassing sunrise, a glitter glitch fist, a video re-make of a John Cage classic, and a 16mm tribute to Peter Hutton.

Breakbone Fever | video | 7 min | 2013
An all consuming fever takes its toll as it transfixes and grows. A recreation of my experience contracting Dengue Fever via the sights and sounds of Bali.

Blue Island | video | 7 min | 2014
A meditation on abruptness and loss. From Blue Island Ave in Chicago to the Mississippi Swamps. In Memory of Robert Johnson and Bessie Smith.

Risings | video | 20 min | 2012
Foreigners are impressed, Thai children are impressed upon and all the while one man sits obstinately. Three unadulterated looks at the rise of globalization as seen from the streets of Thailand. 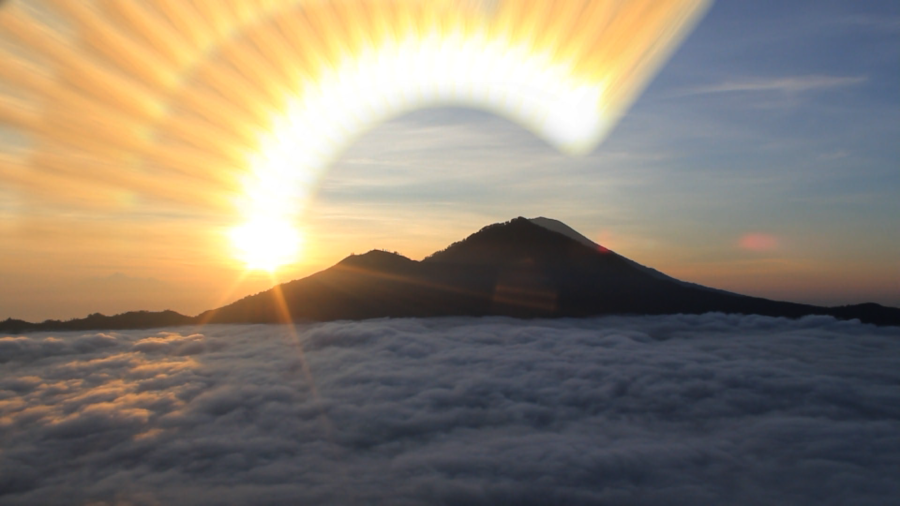