Masculinity/Femininity is an experimental documentary that challenges normative notions of gender, sexuality and performance.

Experimental filmmaker Russell Sheaffer’s Masculinity/Femininity takes over where his short film starring James Franco, Masculinity & Me, left off.
Shot mainly on Super 8mm film, this is not a typical documentary. Sheaffer asks filmmakers, academics, gender theorists, and artists to present their concepts of gender construction in what works as a sort of performance piece rather than as full-on narrative. In fact, the filmmakers themselves question whether Masculinity/Femininity is scripted or not.

Whether through monologue, visual art, performance art, or storytelling, individuals including B. Ruby Rich, Susan Stryker, Barbara Hammer, John Greyson, Chris Vargas and Yvonne Tasker represent the personal experiences they have had with gender-normative societal constructs. Each performance is unique, but somehow viewers will be able to see something of themselves in each one. 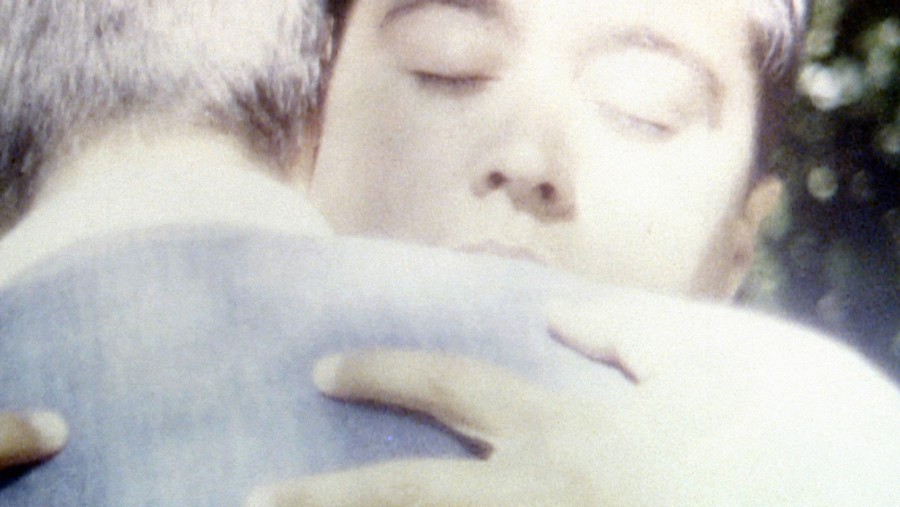