On view through Friday, February 19th

The Jackman Goldwasser Catwalk Facade Gallery at the Art Center provides the structure and visual content for the site-specific digital mural Installation no. 21 by Chicago-based artist Jan Tichy. The formal black and white projection animates the architecture of the facade and calls attention to it as a permeable portal shared by the public and the institution. Traditionally, murals are erected to galvanize community using figurative illustrations to depict shared values and a proud history. Tichy’s abstract light patterns, integrated with the building’s features, propose a new approach to mural-making, yet retain the original goal of strengthening community through incremental actions. Slow movement among geometric shapes suggests an administrative monotony within the architecture, which is in sync with the pedestrian urban rhythm of the side streets. The tension and suspension crescendo into fleeting moments of realization and surprise, symbolizing those institutional and human epiphanies that may occur through perseverance.

About Jan Tichy
Jan Tichy (Czech, b. 1974) works at the intersection of video, sculpture, architecture, sound and photography; many of his works combine these elements. Using video projection as a time-based source of light, Tichy creates physical and psychic spaces in which he explores themes of concealment, obscurity, and the seen and unseen. Tichy’s use of photography in his work, tempered by his strictly formal and minimalist visual language, results in installations in which the narrative is open to interpretation.

Born in Prague, Jan Tichy moved to Israel in the mid 1990s. After studying Political Science at The Hebrew University of Jerusalem, Tichy studied photography at Musrara School of Photography in Jerusalem and Advanced Studies in Art at Bezalel Academy in Tel Aviv. In 2007 he moved to Chicago where he earned MFA degree from the School of the Art Institute of Chicago. He has had one-person exhibitions at the Museum of Contemporary Art, Chicago, the Center for Contemporary Art-Tel Aviv, the Herzliya Museum of Contemporary Art and the Spertus Museum, Chicago. Over the past three years his work has been included in exhibitions in Barcelona, Berlin, Frankfurt, Helsinki, Paris, Prague, Stockholm, Venice, Jerusalem, Tel Aviv, New York, Portland and Washington, D.C. Tichy’s work is included in the collections of the Museum of Modern Art, New York; The Israel Museum, Jerusalem; Magasin 3 Stockholm Kunsthall; MoBY – Museum of Contemporary Art, Bat Yam and Spertus Museum, Chicago. 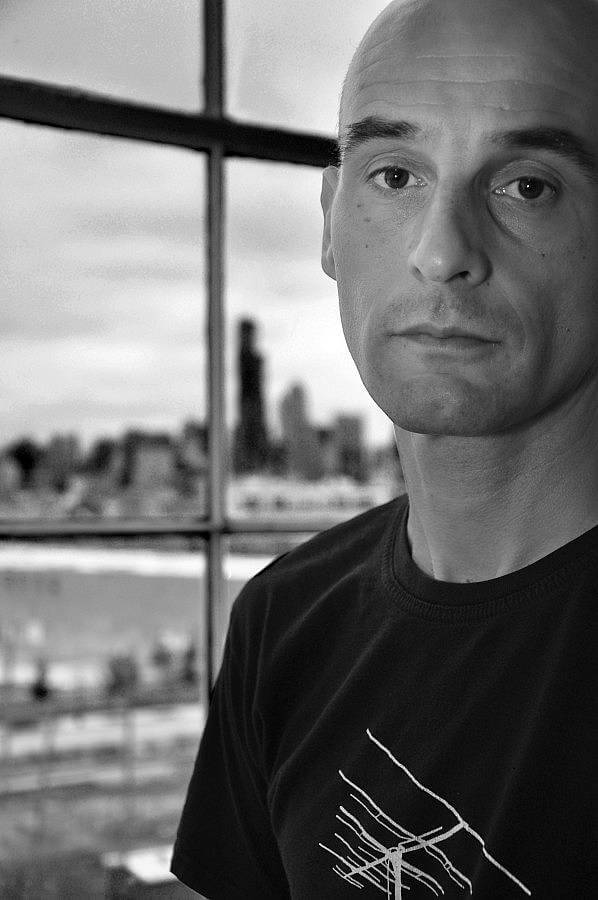