1 : an ornamental vertical groove especially in a Doric frieze

2 : a symbolic figure or a character (as in the Mayan system of writing) usually incised or carved in relief

3 : a symbol (as a curved arrow on a road sign) that conveys information nonverbally

Recently working writer Mairead Case released her first novel, See You In the Morning, published by featherproof books, as well as Tenderness, a poetry chapbook from Meekling Press. She has read, lectured, and performed at numerous venues in Chicago, Seattle, New York, and elsewhere, including the MCA Chicago, WORD Brooklyn, the Nightingale, Pitchfork Music Festival, the Bronx Museum, and Lincoln Hall. Her work focuses on intersectional feminist killjoys, the death drive and queer futurity, anxious wonder, comic strips, experimental cinema, and new narrative.

Case holds a BA from University of Notre Dame, an MFA from the School of the Art Institute of Chicago, anti-racism training certificates from the Highlander Center and the Chicago Freedom School, and she is a current PhD candidate at the University of Denver. In Chicago, she worked at the Poetry Foundation Library, the Public Media Institute, and Louder Than a Bomb. In Denver, Case teaches at the University of Denver, Jack Kerouac School of Disembodied Poetics, and Denver Women’s Correctional Facility; organizes the Dikeou Literary Series; and is a freelance writer/editor. She’s been a Legal Observer for over a decade.

More information about Mairead Case can be found at www.maireadcase.tumblr.com.

Lindsay Deifik explores the tension between the natural, the fabricated, and the cultivated. Using landscape photography as her starting point, Deifik enlists printing and branding techniques to overlay patterns, sometimes symbols, that evoke urban demarcation, rustication and facades, as well as signage often influential for establishing behavior and order. Frequently displayed using armatures, Deifik’s elaborate fibers and drawings become interruptions, much like the signage encountered within our daily lives.

Deifik holds a BFA in Printmaking and Drawing from Washington University in St. Louis (2010) and an MFA from Tyler School of Art (2015). Her work has been exhibited at Five Points Gallery (Torrington, CT), The Ice Box (Philadelphia), Northern Arizona University Museum (Flagstaff), and Paragraph Gallery (Kansas City). Grants and residencies include a Fabric Workshop and Museum Apprenticeship, Robert Rauschenberg Seed Grant, Charlotte Street Foundation Urban Culture Project Studio Residency, and a Philadelphia Art Hotel Residency. She is formerly co-director and curator of Front/Space Gallery in Kansas City, MO. Deifik lives and works in Philadelphia, PA and is an instructor at West Chester University and The College of New Jersey.

More information about Lindsay Deifik can be found at www.lindsaydeifik.com.

Referred to as “glyphs,” Laura Judkis’s shapes–unreadable symbols that resemble ancient characters–function as the artist’s own personal language. Rather than presenting pictograms, Judkis creates sculptural forms that are loosely influenced by religious icons, effigies, and fetish objects. Often with spiritual references, Judkis’s glyphs are made in an attempt to process feelings of alienation, anxiety, and shame brought on by life in an increasingly unstable and divided society.

Judkis received a BFA in Painting from Maryland Institute College of Art in 2011. Her work has been exhibited at Gallery Four (Baltimore), Center for the Arts Gallery at Towson University (Towson, MD), Current Space (Baltimore), Franklin Street (Baltimore), Field Projects (New York), The John and Marian Frye Collection (Los Angeles), and Mirus Gallery (San Francisco). In 2016, Judkis was a Sondheim Award Semi-finalist. She lives and works in Baltimore, MD.

More information about Laura Judkis can be found at www.laurajudkis.com.

glyph is organized by Lauren Fulton, ACRE curator in residence and Curatorial Assistant at the Aspen Art Museum. 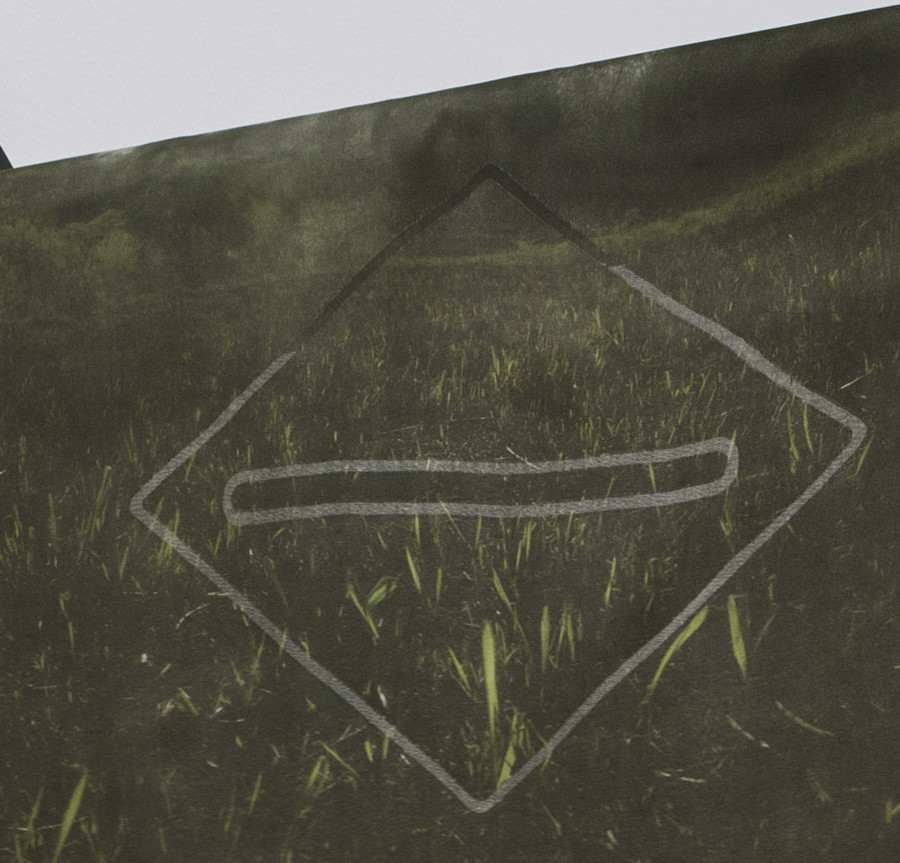