From the first perspective drawings through the advent of computer aided design, the architect’s tools have given us greater and greater ability to engage with virtual architecture at a human scale. A progression in the paradigm shift of Building Information Modeling, virtual reality gives the designer and stakeholders the ability to inhabit their designs rather than just view them from a user’s perspective. This visceral sense of presence within VR – the cognitive feeling of being in a remote or virtual place – can make the user a human scale, spatial participant in a virtual place like no other medium that has come before. Through a number of case-studies spanning design phases, this presentation will make the argument for presence-influenced architectural design to create human-centered spaces.

Douglas Snider is an architect, anthropologist, and inventor who has been creating physical and virtual places and objects for over 15 years. He is currently a Principal at Studio Talo Architecture, recipient of a 2016 AIA/Technology in Architecture Practice innovation award.

ChiDM Presents is a semi-monthly event series within City of Ideas: Architects’ Voices and Visions. All events are free and open to the public, and held at the Chicago Design Museum on the 3rd floor of Block 37. 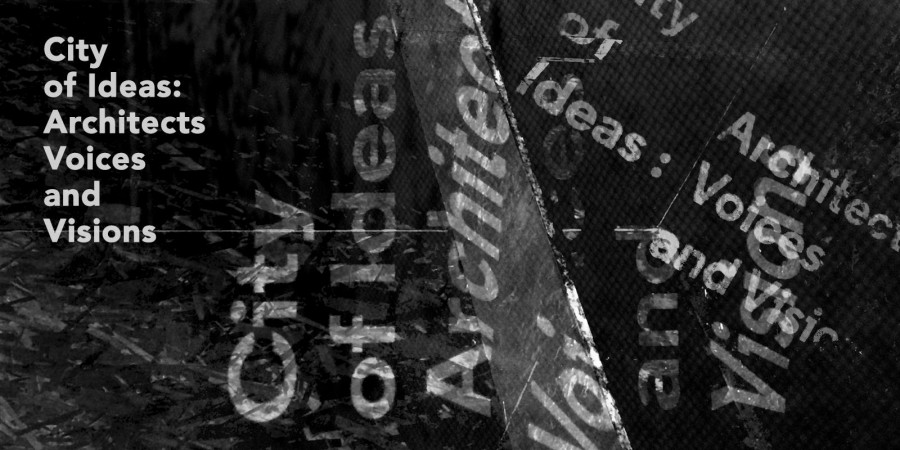