On view through Saturday, January 14th

ADDS DONNA is pleased to present “Being There” an exhibition curated by Meg Duguid and Philip von Zweck in which your presence is required.

Through things like social media we’re more linked now than ever, but all of that connectivity is mediated through ones and zeros sorted by bizarre algorithms which try to predict our interest level. We are both more connected but more fractured as we live through tiny screens in a world where if you don’t post a photo it didn’t happen. So much so that the photo supersedes the event. Even in art primacy is being replaced, collectors buy paintings based on jpegs and curators often do initial research on the web looking at more zeros and ones. The offer of being together in physical space doing things relationally has moved out of the way to make room for the explicitly political.

The work in Being There is steeped in implicit politic. It hinges on ideas of being in, around, with, and near the public to create a friction where life butts up against artistic action. This work is imbued with personal action containing the inherently political but not the overtly political, instead it relies on the personal and the communal to bring to it a complicated series of I’s together to create an almost-collective we. The world and structures as seen through these works capitalize on the familiar and the everyday to destabilize how space is experienced.

Meg Duguid believes that documentation is paramount to her art making and is invested in the ways that documentation and art can be integrated in a single practice. She received her BFA from the School of the Art Institute of Chicago and her MFA from Bard College. She has performed and exhibited at the Museum of Contemporary Art Chicago, 6018 NORTH, Slow Gallery, the Mission, Terrain, and Defibrillator Performance Art Space in Chicago, as well as the DUMBO Arts Festival in Brooklyn, 667 Shotwell in San Francisco, and the Zona Maco Art Fair in Mexico City. Duguid has screened work at Synthetic Zero in New York, Spiderbug in Chicago, and the Last Supper Festival in Brooklyn. From 2009 to 2011 she ran Clutch Gallery, a 25-square-inch white cube located in the heart of her purse; since then, she lends her purse to others to curate and carry. Duguid lives and works in Chicago with her husband, her son, and three cats.

Philip von Zweck’s conceptually driven works ranges from radio broadcasts and participatory public projects to solely authored paintings. He was a founding member of the radio art collective Blind Spot (2005-2008) and producer of the weekly sound art radio program Something Else (1995-2010) on WLUW, Chicago, director of the living room art gallery VONZWECK (2005-2008) and his office gallery D Gallery (2011-present). Solo projects have been presented at The Knockdown Center, NYC; INVISIBLE-EXPORTS, NYC; 65GRAND, Chicago; Performa 11, New York; NADA Hudson/INVISIBLE-EXPORTS; The Museum of Contemporary Art Chicago; Gallery 400, Chicago; three-walls, Chicago. He is the founder of the Chicago Artificial Birding Society and President and CEO of Thornberry, producer of the world’s finest doorstops. He is represented by 65GRAND. 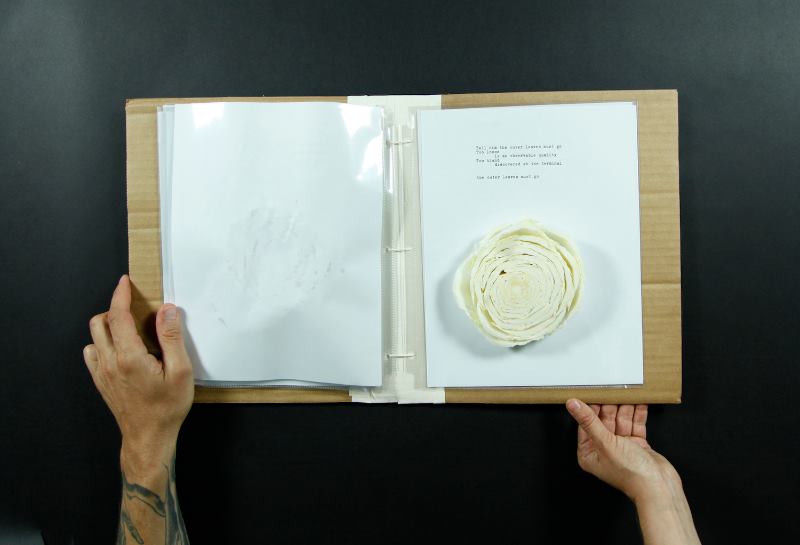