On view through Sunday, January 22nd

At the end of each year and the beginning of the next it is customary that we begin to think of casting off that which no longer serves us. Acknowledging the season for such reflection, Rootwork Gallery is pleased to present “The Leaving” a contemplative exhibition by promising young artist Andrea R. Sanchez that questions what we take forward and what must stay behind.

Inspired by her sustained exploration of Goeselville, Illinois settled in 1861 by an extended family that would grow to almost 30, which at its height would be home to a post office and a general store offering goods ranging from dry groceries to tombstones; Sanchez contemporizes the cartography of leaving and loss and the choices weighed by the short-lived community that decided to abandon the town on the verge of its prosperity.

In imagining the maps, markers and trails that take us away from and just as often, bring us back to our geographic imaginaries, “The Leaving” is a thoughtful multi-media exploration of what Sanchez describes as “the physical form that exists in between the landscape people create and landscape that stands on its own, blurring the boundary between them.”

Andrea R. Sanchez is a Chicago-based artist whose practice includes painting, photography, installation, and new media. In speaking about the abandoned landscapes explored in her new exhibition, “The Leaving”, Sanchez observes: “My work deals with the reciprocal dynamic between humans and landscapes and how the interaction between them becomes an entity on its own. One’s trace left on the landscape becomes the evidence of coming and going. I capture how the original landscape always has the force to revert to its original state.” Sanchez is currently completing studies in Fine Arts at Trinity Christian College.

Rootwork Gallery seeks to showcase artistic expression that has healing; reconciliation—personal and collective; reflective practice; and investigation of folk, street and indigenous cultures at its core. It is a multidisciplinary space for discovery and experimentation through the visual, literary and performing arts, and seeks to foster an inclusive community united by the search for a deeper knowing. 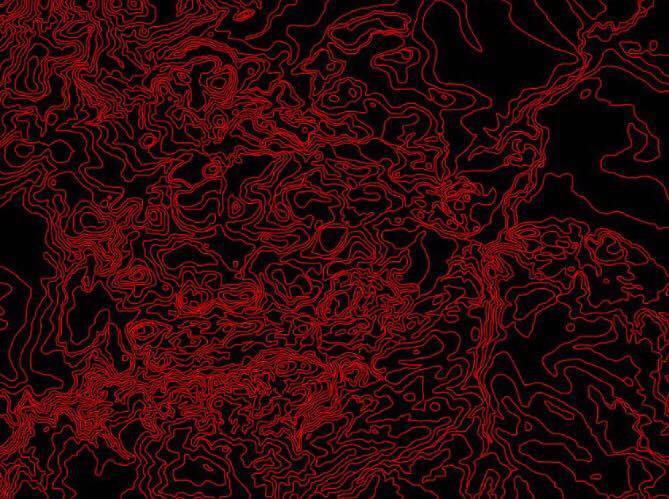