In observation of HIV/AIDS Awareness Month 2016, the International Museum of Surgical Science has organized screenings that address the impact of HIV/AIDS on women and communities of color. Sampled from the wide breadth of related video art produced at the height of the AIDS Crisis, Ellen Spiro’s (In)Visible Women and Marlon Riggs’ No Regrets present unique accounts of living and loving with AIDS in America. Screening details below:

Ellen Spiro’s 1991 documentary records the heroic responses of three women with AIDS in the context of their respective communities. Through poetry, art, activism, and dance, they explode notions of female invisibility and complacency in the face of AIDS. (In)Visible Women was included in the Fear of Disclosure Project (1994), produced by Phil Zwickler and Jonathan Lee.

In Marlon Riggs’ 1992 documentary, five HIV+ black, gay men speak out about their individual confrontations with AIDS through music, poetry and quiet self-disclosure, illuminating the difficult journey African-American men make in coping with the personal and social devastation of the epidemic. No Regrets was included in the Fear of Disclosure Project (1994), produced by Phil Zwickler and Jonathan Lee.

This exhibition is presented as part of the IMSS Contemporary Arts Program. IMSS supports a commitment to contemporary art and artists through exhibitions and programs that use the frame of contemporary artistic practice to examine new perspectives in surgical science and our relationship to the body.

This exhibition is made possible in part with support from Gilead Sciences. 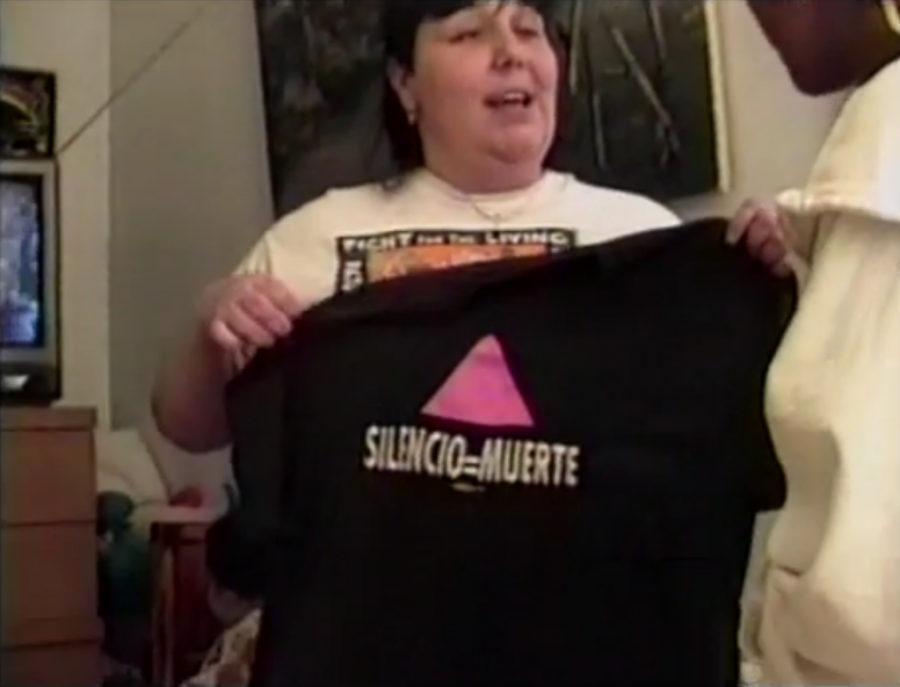