The Public Newsroom is open! We’re very excited to host essayist, poet and academic Eve Ewing at Build Coffee (located right next to our South Side newsroom) for our first in a series of Public Newsroom workshops.

*Space is limited so please arrive early to get a seat!*

Eve’s Public Newsroom workshop will be a hands-on gathering focused on media, reporting and narrative, and you’re invited. Come prepared to learn from your neighbors and local journalists at the event, share your own story ideas and engage with the newsmaking process from the ground up.

NOTE: There will be a separate spillover room for attendees who do not get a seat in the workshop. We’ll also be Facebook Live(streaming) the event for those who can’t attend in person.

More on Eve:
Eve is a sociologist of education whose research is focused on racism, social inequality, and urban policy, and the impact of these forces on American public schools and the lives of young people. She was born and raised in Logan Square and is a proud alumna of Chicago Public Schools. She completed her doctorate at the Harvard Graduate School of Education. Prior to that, she received an undergraduate degree with honors in English Language & Literature from the University of Chicago, with a focus on African-American literature of the twentieth century. She’s currently a Provost’s Career Enhancement Postdoctoral Scholar at the University of Chicago School of Social Service Administration.

For ten years, Eve has been an educator in both traditional and community-based settings, including Chicago Public Schools, After School Matters, Harvard University, and Wellesley College. 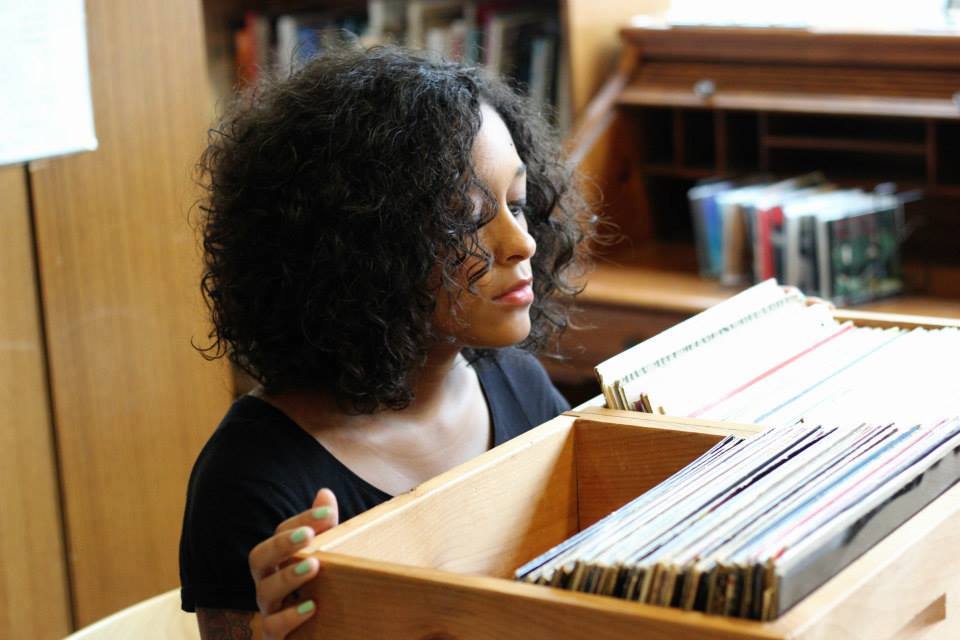