Oli Rodriguez is a transgendered artist whose interdisciplinary practice spans all object-based media plus performance, installation, and writing. The digitally manipulated photography of The Last Seduction “queers” the strict limits of acceptable subject matter of 19th Century South American colonialist painting by recontextualizing figures from the white, heteronormative heroism of European classical iconography with non-gender-conforming people of color. This 21st Century intervention into a canon of representation presents us with a sharply contrasting interpretation of official historical truth.

Man Bartlett’s The Akasha Model is a project that includes a sound installation, interactivity, and sculptural objects. The artist recorded his own brain waves during a series of different thought exercises in an attempt to create an archetypical record of all sentient thought. Man Bartlett’s work is a mixture of traditional media, digital media, and performance, all of which emphasize the philosophical difference between perceptual knowledge and reality and how this manifests in the interaction of technology and culture. Bartlett is concerned with action and repetition and “the manipulation of the relationship of a medium to itself.” 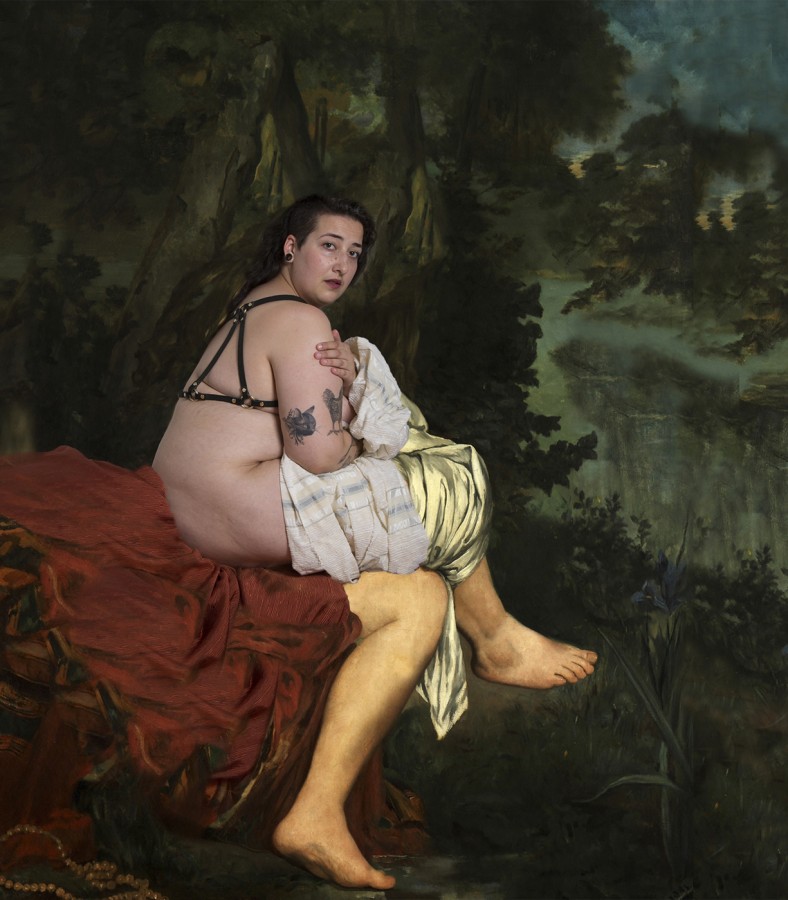