Ludy has worked with browsed images since 2000, generating works such as Low Prim and Postcards. More recently, she has collected pictures of natural disasters, tragedy and death, or what she calls “everyday horror.” In this special project, she alters these images until they become unrecognizable, blurring and shaping them into undulating 3D bodies and landscapes. Ludy also adds layered sound—manipulated recordings of AC hum and the buzz of traffic, trees, birds and insects captured from her workspace while browsing online. Tones rise and fall with the visual forms.

By combining materials from these dissimilar environments, and then filtering them through her inner world and intuitions, Ludy’s performance becomes an opportunity for the artist to expel the effects of image saturation through a meditative process.

This performance is presented in partnership with Lampo. Founded in 1997, Lampo is a non-profit organization for experimental music and intermedia projects. Support provided to Lampo by mediaThe foundation inc.

The Graham would like to thank Perrier for supporting our public programs. 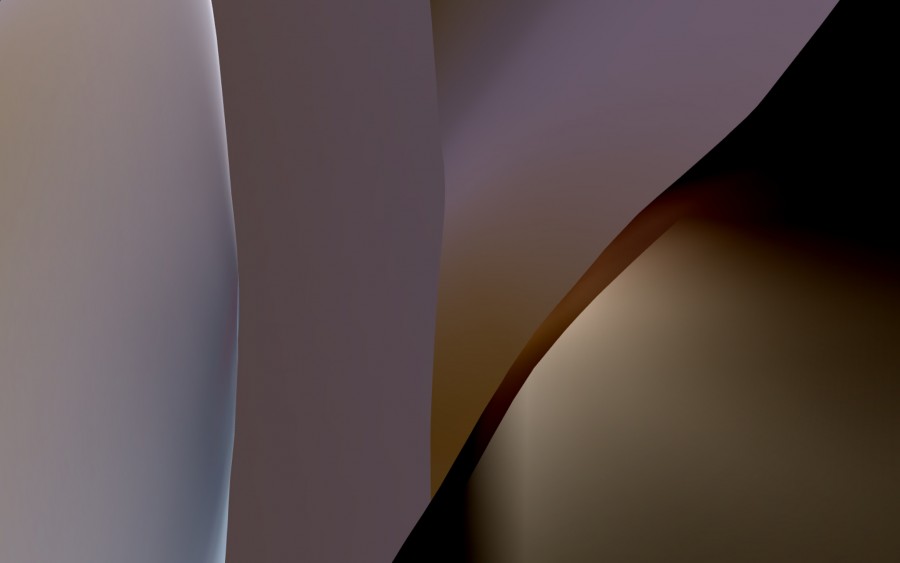