Schneider Gallery is pleased to announce the exhibition of Juan Jose Barboza-Gubo & Andrew Mroczek: Virgenes de la Puerta. Virgenes de la Puerta celebrates the transgender women of Lima, Peru and presents them as relevant iconic figures within the context of their native land. Influenced by 19th-Century Colonial painting, the portraits and tableaux incorporate cultural and religious iconography in an effort to pay homage to the resilience and beauty of these women to strengthen, empower, and embed a sense of pride within the current and future generations of Peru’s LGBTQ community.

Andrew Mroczek (USA, 1977) received his BFA in photography from The Art Institute of Boston. Mroczek is currently the Associate Director of Exhibitions at The Lesley University College of Art and Design. Juan Jose Barboza-Gubo (Peru, 1976) received his Bachelors Degree at Pontificia Universidad Catolica del Peru. He has received two MFA degrees, one in Painting and one in Sculpture, both from Massachusetts College of Art and Design (graduating with a nomination for the Joan Mitchell Award in 2008). Their collaboration of photography and mixed-media work focuses on themes of masculinity, sexuality, gender, gender-identity, and the effects of patriarchy as a social system; currently focusing on gay and transgender rights in Peru. Their work has been featured in Artsy, The Huffington Post, The Advocate, The Houston Press, El Comercio (Peru), Lenscratch, and several other news sources.

We look forward to seeing you. 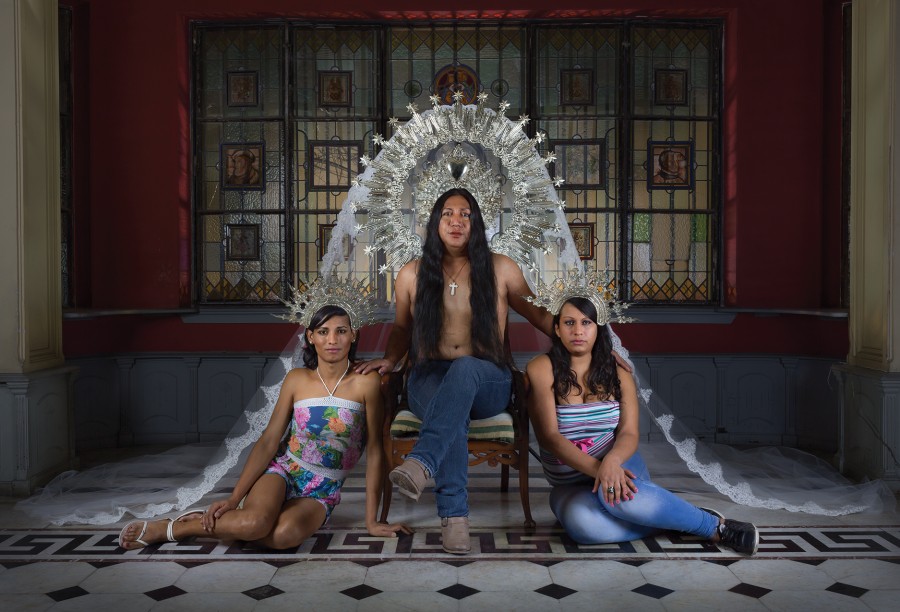