On view through Sunday, November 27th

EXHIBITION STATEMENT
An investigative exhibition into viable ongoing frameworks for sex and gender identity, Fluid Bound reflects on the need for intersectionality beyond the masscult binary of LGBTQ and heteronormativity. Mainstream culture’s insistence on binaries, and the oppositional states they engender, serves as a central pillar for propping up a narcissistically phobic, racist, classist, profoundly insular rape culture that at times erupts in acts of monstrous physical violence. Moreover, while any articulation of the antithesis to that culture clearly suggests the need for a movement beyond, for instance, merely dyadic forms of relationship commitment, this does not imply any arrogation or dismissal of the necessity for truth, consent and inclusivity. In fact, frameworks that fail to incorporate such respect for others cannot be considered substantively useful in any ongoing, meaningfully salutary dialogue on our evolving human condition. Incorporating works that address sex and identity that also expands these historical movements into economic, philosophical and political considerations, Fluid Bound interrogates the insufficient explanations that purely subjective polities offer for how the one become the many.

A program of Movement Matters, the The Neo-Judson Project: Dance, Performance, Art, Politics & Philosophy and Bridge, a 501(c)(3) organization. 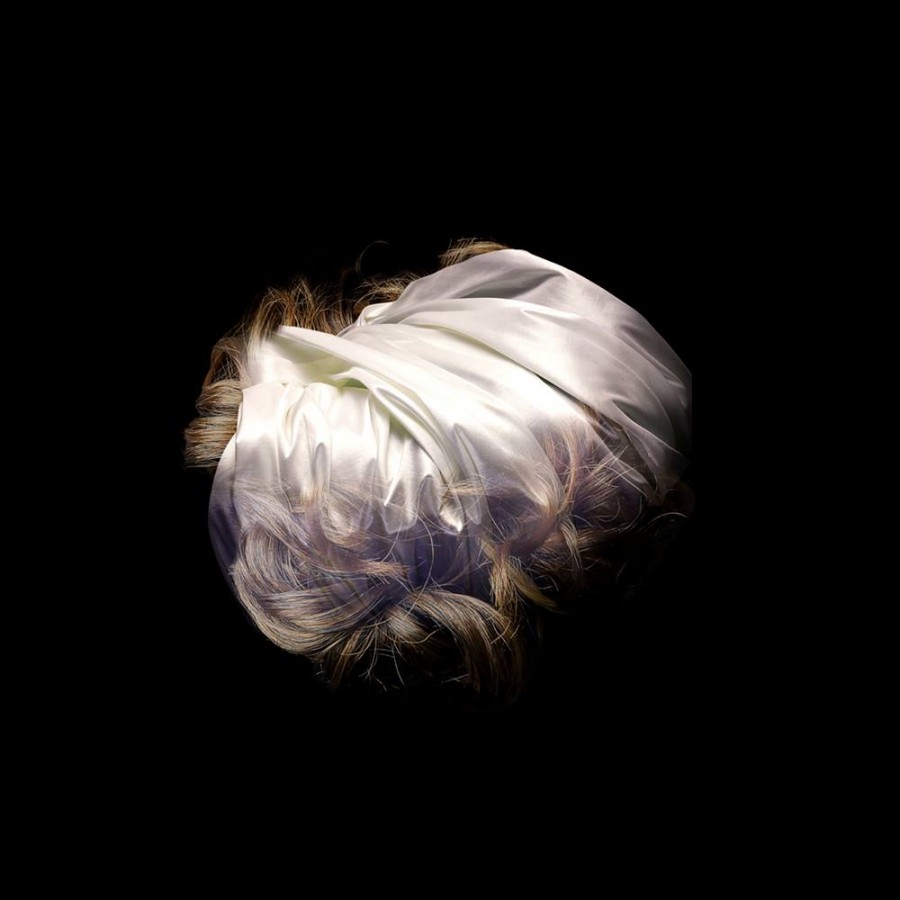