On view through Sunday, December 4th

Fernwey is pleased to present “Talisman”, an exhibition of new works by Em Kettner and Jessie Mott and the first show of our new season. Please join us and the artists for an opening reception on Friday November 4th, from 7-10pm at 916 N Damen Avenue, Chicago.

Working in seemingly parallel alternate realms, these artists imagine beings that defy taxonomy and even characterization. They conjure hybrid creatures composed of human and bestial fragments and represent them in sensitive ink drawings and palm-sized ceramics. The resultant objects retain a portal to their unearthly origins. They are talismans, mystical tokens created to link our world to another.

Em Kettner (b. 1988) is an artist and writer from Philadelphia, PA. Her recent work, miniature tapestries woven onto glazed ceramic creatures, refers to the mythologizing of disabled bodies as animals or monsters, and considers how coverings (masks, casts,
armor, animal skins) both embrace and challenge these allusions. Kettner received her MFA from the School of the Art Institute of Chicago and has since taught there in the Painting and Drawing, Liberal Arts, and Contemporary Practices departments.

Jessie Mott (b. 1980, New York) is a visual artist whose work employs a menagerie of human, animal and celestial forms. Mott’s collaborative animations with the artist and writer Steve Reinke have been screened at national and international venues. Her
drawings were featured in Reinke’s video program in the 2014 Whitney Biennial. Mott received an MFA in the department of Art Theory & Practice from Northwestern University in 2009 and a BFA from New York University in 2002. 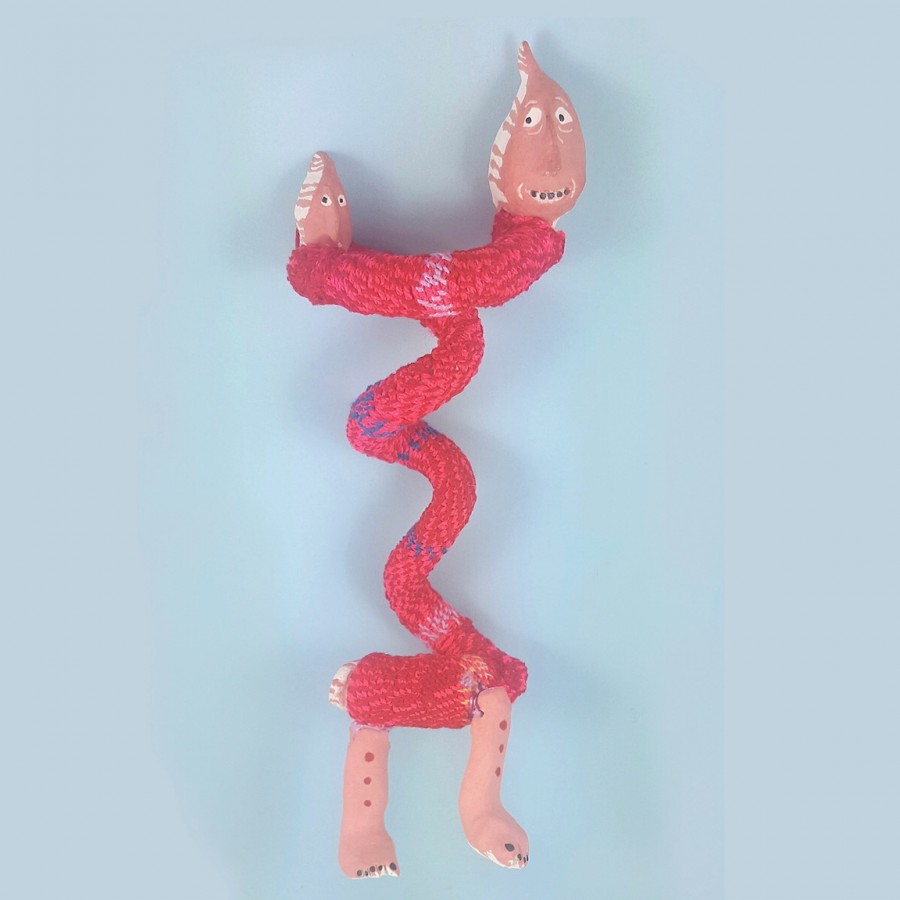