On view through Tuesday, December 6th

Not to hail a barren sky. Sifting cloth is weeping red
The mourning veil is waving high a field of stars and tears we’ve shed
In the sky a broken flag, Children wave and raise their arms
We’ll be gone but they’ll go on and on and on and on and on
Broken Flag, Patti Smith (1979)

Broken Flag emerged out of a conversation about queer identity in an ever fractured and precarious American landscape. The flag has historically operated as an allegory in culture and in contemporary art (With Jasper Johns being the most obvious of examples) – but here the flag is stretched to new formal and imaginal limits. In this case, the flag becomes an emblem and an allegory for the possibility of a utopic future, one which we hope will not verge into teetering collapse. These pieces of fabric, glitter, and cloth represent an identity subsumed by late capitalism; they are meta objects, remarking on histories, which are no longer visible (disappeared in the homogeneity of many an(other) identity). They speak to hopefulness and ebullience, as well as to collapse and hopelessness. Where shall we go? And shall we go together or alone?

This project explores states of being and ways of seeing. How do we devise a sense of identity if the muddy water before us continues to prescribe and define binaries that cannot contain us? Shall we create archipelagos that facilitate creolization: spaces to mend the cracked euphemism once denoted by our idols? On the verge of a new election, a new America, Post-Orlando, Post­-Ferguson, what have we learned and what will emerge in this new world?

The artists herein are a cast of colorful characters – pleading souls, who welcome, greet and distort the visitor upon arrival. 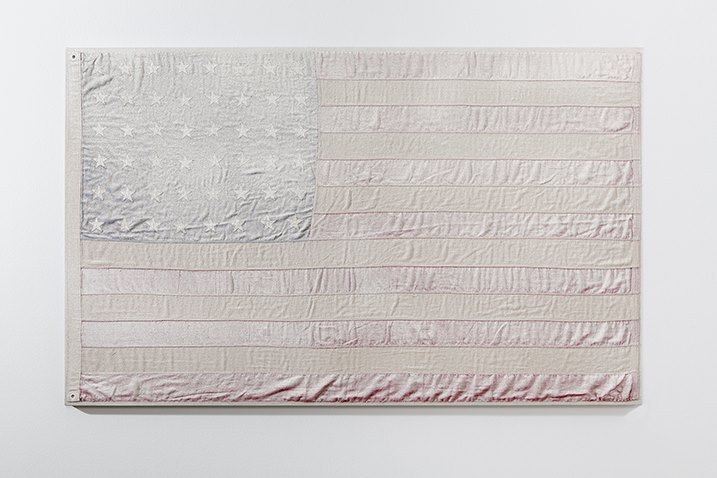