On view through Saturday, December 10th

Aspect/Ratio is pleased to present ZERO from Deville Cohen. ZERO is shaped and motivated by theater, sculpture and collage. ZERO is inspired by television crime dramas such as The X-Files, but instead of trying to solve a supernatural murder or abduction, it investigates the slippage between something and its representation. Deville breaks down narratives from these frameworks and then turns them into complex and idiosyncratic systems that are transformed into a single channel video. Zero, the presumed sum of nature’s equations featured in the video, is itself a semantic riddle: a representation of nothing. But, can nothing actually exist, if it is represented? Can nothingness, the lack of content, take a form?
In addition to this video, Deville will also premiere two new video sculptural works that are sculptural excerpts from his recent immense musical theatre production: underline *. underline follows E.A. Abbott’s 19th C. geo- metrical novel Flatland, a satirical novel that boundaries and limitations of Victorian society and places the audience in the role of the novel’s protagonist.
Deville Cohen is a visual artist and a director living and working in Brooklyn, New York. He studied sculpture at the KHB Berlin, Germany and received his MFA in film/video from Bard College. His work has shown at such venues as SFMoMA, PS1 MoMA, The Center for Contemporary Art in Tel-Aviv, Disjecta in Portland as well as University of South Florida Institute for Research in Art.
* underline is a collaboration between Deville Cohen (Storyline, Videos, Set Design and Director) and the composer Hugo Morales (Music and Instrument Design). underline was commissioned by the Munich Biennale For New Music Theater and a co-production of the Deutsche Oper Berlin, underline premiered in Berlin and Munich in June 2016. 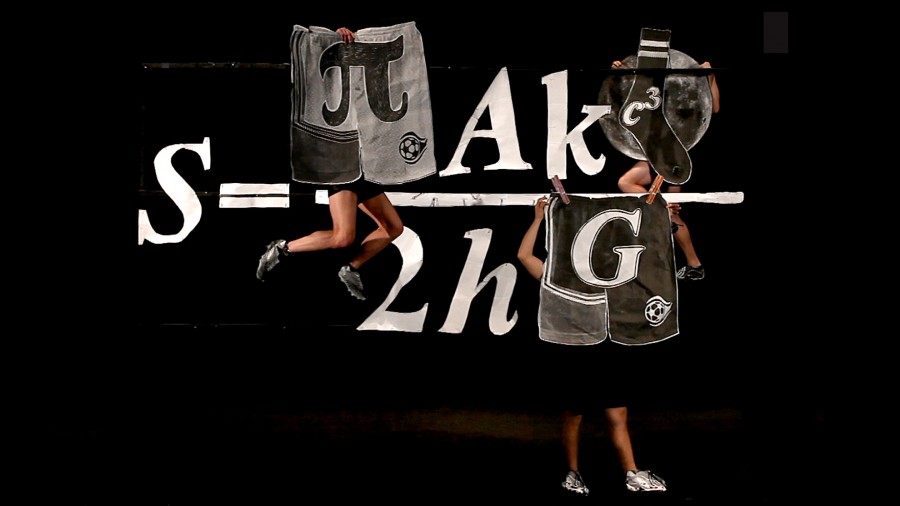