The Noise of Art!

On view through Friday, December 9th

Be it discordant, melodious, or harmonic, the artists in the show all have some connection to sound, through composer fathers, musician spouses, studying dance, creating music videos, or incorporating musical lyrics in their work.

Together they are THE NOISE OF ART!

Rebecca Morris was born in 1969 in Honolulu, Hawaii and lives in Los Angeles, California. Morris received a BA from Smith College, a MFA from The School of the Art Institute of Chicago, and also attended The Skowhegan School of Painting and Sculpture. Her work has been shown in solo exhibitions at 356 S. Mission Rd, Los Angeles (2015); The Bonnefantenmuseum, The Netherlands (2014); Kunsthalle Lingen, Germany (2013); Corbett vs. Dempsey, Chicago (2013); Galerie Barbara Weiss, Berlin (2006, 2009, 2013); Harris Lieberman, New York (2012, 2010); The Renaissance Society, Chicago (2005); and Santa Monica Museum of Art (2003). She has participated in the 2016 “Made in LA: a, the, though, only” at the Hammer Museum, Los Angeles and in the 2014 Whitney Biennial, New York. Other group exhibitions include: Kunstmuseum St. Gallen, Switzerland; The Museum of Contemporary Art Los Angeles; The Hessel Art Museum, Annandale-on-Hudson; the Museum of Contemporary Art, Chicago; David Zwirner Gallery, New York: Gavin Brown’s Enterprise, New York and 11R, New York. Morris currently teaches at Pasadena City College and was the recipient of a Guggenheim Fellowship (2008), as well as awards from The California Community Foundation (2013); The City of Los Angeles Individual Artist Award (2013); The Durfee Foundation (2005); Art Matters (1996); and the Illinois Arts Council (1996).

Through experimentation in the studio, Anna Sew Hoy invents eccentric processes for working clay, jeans, and items from the everything-drawer. In her sculptures, the slowness of the handmade collides with symbols of speedy communication and global junk, to create totemic forms. Sew Hoy is inspired by clay’s history as a material for making ritual and functional objects. When her clay “bodies” are mixed with repurposed bits of consumer culture, eras collide, so that her sculptures exist in both the past of an ancient medium and our present time. They wrestle for the return of bodily plenitude. Sew Hoy imagines a world of intimate spaces and living amongst objects without being alienated by them. Her sculptures reflect our many encounters with things, from the wearing of one’s favorite sweater, to the contemplation of an object on a pedestal. In Sew Hoy’s work, daily acts lead to inspiration, where breakthrough may occur when pulling a tissue to blow one’s nose.

Anna Sew Hoy was born in Auckland, New Zealand, and lives and works in Los Angeles. She received her MFA from Bard College in 2008. Solo presentations of Sew Hoy’s work have been mounted at the Aspen Art Museum, the Hammer Museum, Los Angeles; Sikkema Jenkins & Co., New York; LAXART; Various Small Fires, Los Angeles; the San Jose Museum of Art; and the California Biennial 2008 at the Orange County Museum of Art. Her work is in the collections of the Hammer Museum, the San Francisco Museum of Modern Art, the Los Angeles County Museum of Art, and the Museum of Contemporary Art in San Diego. She was awarded a Creative Capital Grant for Visual Art in 2015 to support her public sculpture Psychic Body Grotto. She was awarded the California Community Foundation Grant for Emerging Artists in 2013, and the United States Artists Broad Fellowship in 2006. Most recently Sew Hoy was the subject of a solo exhibition at Koenig & Clinton Gallery, NY in Summer 2016. 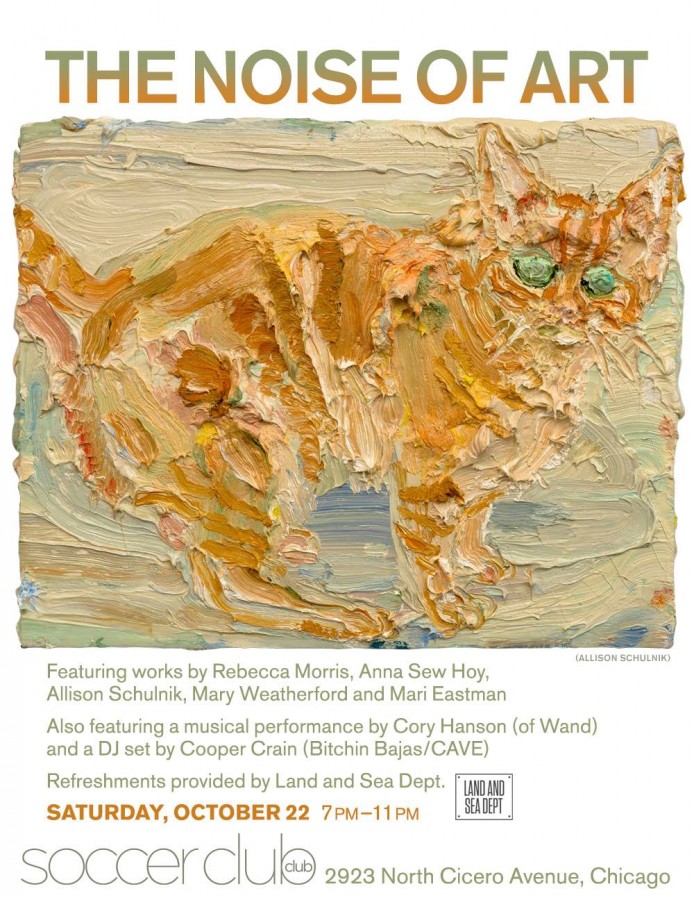