On view through Wednesday, November 2nd

Using the urgency of the current US presidential election as an impetus and entry, Talking Points attempts to provide a constellation of our political reality with attention to the complexities of what is at stake for various populations rather than a singular America. Artists were selected through an open call to the SAIC community with the aim being to provide a platform to begin a conversation on issues of concern surrounding this election cycle. Embracing a mode of instability and flux, this exhibition presents a forum for emergent political narratives to converge, compete, mingle, and fuse in order to push the conversation circling our current political situation to higher ground. 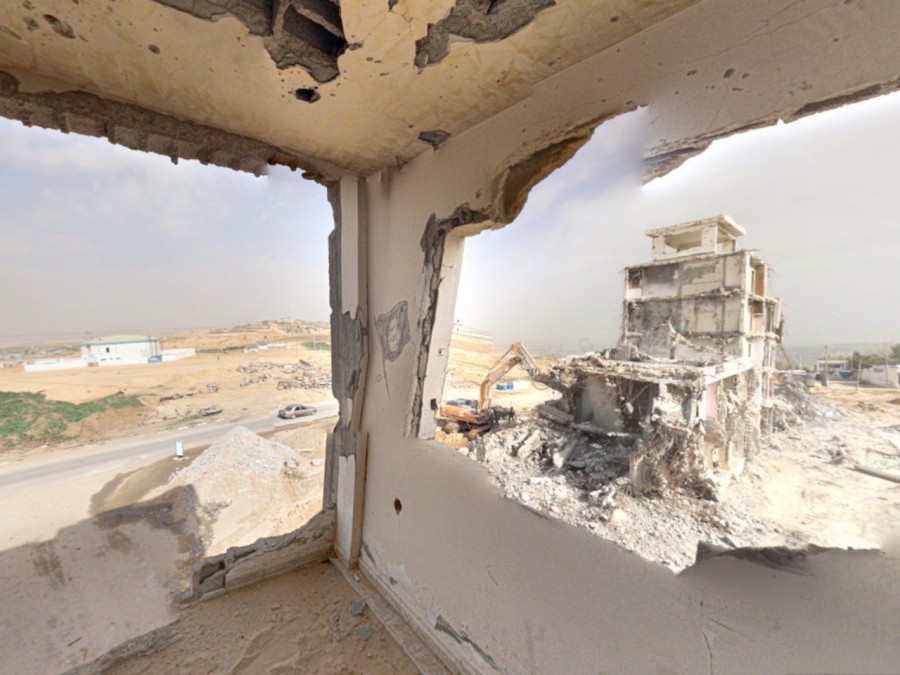