My Feet Have Lost Memory of Softness

On view through Saturday, November 19th

My Feet Have Lost Memory of Softness
Curated by Ionit Behar

For the longest time, I have felt that my feet have lost memory of softness. We are surrounded by hard structures, and by a society inclined toward solidity and permanence. But not only have my feet lost memory, also my hands, my eyes and my mind; they imagine what this world would look like if structures had rounded corners and softened edges. The five artists in the exhibition create, in one way or another, soft structures but these are not homogenous and cannot be reduced. In other words, softness, or what Gilles Deleuze calls “smoothness,” is a “continuous variation” and the “continuous development of form.” Softness is often equated with vacillation, weakness and indecisiveness; but in this case, softness is a quality of being mutable or changeable.

Rocío Azarloza uses hard materials like concrete and presents it in ways so that it becomes fragile and prompted to be damaged-material. Matt Siber investigates systems of consumption and communication such as signs, altering them so that, for example, a billboard vinyl becomes unreadable and flags unrecognizable. Jean Alexander Frater’s painted installations defy traditional ideas of painted canvas and creates tension between the interior and exterior of a space. Ivana Brenner’s use of paint as sculpture is based on her intuition and trial and error process. The solidified paint becomes an object-body displaying the material’s sensuality. With his do-it-yourself practice, Michael Rado creates sculptures that challenge ideas of authenticity and value, often with interest in the urban and suburban settings. Rado’s performative space of activation utilizes a collapsible picket fence which brings up questions about suburban idealism, ownership of land, and privilege and privacy. The specificity of The Franklin––its unconventional and unofficial presence––was an unavoidable inspiration for this exhibition. My Feet Have Lost Memory of Softness takes place in the outdoor space, as well as indoors in the LIVING ROOM with works by Matt Siber and Ivana Brenner, and in the FLAT SCREEN with a collaboration between Michael Rado and LJ Frezza.

Ionit Behar is a Ph.D Candidate at the University of Illinois at Chicago and her research interests include modern and contemporary art in Latin America; the history of exhibitions; abstraction; sculpture after 1960s; theories of space and place. Her dissertation Entangled Structures: A Local, Regional and Transnational Study of Primary Structures in Argentina, examines minimalism with a transnational focus. She holds a Master’s degree in Art History, Theory and Criticism from the School of the Art Institute of Chicago and a Bachelor of Art Theory from Tel Aviv University. She is currently a research assistant in the Contemporary Department at the Art Institute of Chicago and a member of the non-profit Fieldwork Collaborative Projects. She worked as a curatorial assistant at Gallery 400 and recently curated Twin Rooms at Julius Caesar, Hinged Space at Terrain Exhibitions and the online exhibition ¿Mañana sera asi?

Rocío Azarloza (b. 1987) was born and raised in Buenos Aires, Argentina. She received her BA in Image and Sound Design from Universidad de Buenos Aires in 2011 and her MFA in studio in 2016 from the School of the Art Institute of Chicago, Photography department. She is currently living and working in Chicago.

Jean Alexander Frater (b. 1972) received her MFA from the School of Art Institute of Chicago, after earning a Bachelor of Science Degree with a major in Philosophy, at the University of Dayton, Ohio. Her work has been exhibited internationally in venues such as the Wexner Center for Arts in Columbus, El Museo Cultural de Santa Fe, the Images Festival in Toronto, Possible Project Space in Brooklyn, the Big Screen Project in New York, the Ben-Gurion airport in Tel Aviv, the Kulturhuset in Stockholm, Transmitter Gallery in Brooklyn and Guest Spot @ The Reinstitute in Baltimore. Jean’s paintings were included in the latest edition of New American Paintings, Midwest #125. Jean is represented by THE MISSION Gallery (Chicago) where she will have a solo show in 2017.

Michael Rado is an interdisciplinary artist from the suburbs of Columbus, Ohio. He currently lives and works in New York and Chicago. He earned his MFA from the School of the Art Institute of Chicago (2016) and BFA from the University of Michigan (2009). He has shown work nationally in Columbus, Ohio, Chicago, IL, and Madison, WI.

Matt Siber (b.1972) is a visual artist based in Chicago working in photography, digital imaging, video, installation and sculpture. With an MFA in Photography from Columbia College Chicago, he has had solo exhibitions in Madrid, Berlin and Chicago among other venues. His first monograph, Idol Structures, was published in 2015. His artwork is part of many collections including The Art Institute of Chicago, The Museum of Contemporary Photography, and The Bidwell Foundation. His work has received grants from the David C. and Sarajean Ruttenberg Arts Foundation, the Aaron Siskind Foundation and the Illinois Arts Council. Siber is a member of the part-time faculty of The School of the Art Institute of Chicago.

LJ Frezza (b. 1988) is an artist who explores the ways that media technologies impact quotidian experience. He received his BFA in Experimental Media from Emerson College and his MFA in Film, Video, New Media, & Animation from the School of the Art Institute of Chicago. His work has been exhibited at the SPRING/BREAK Art Show, the Slamdance Film Festival, the Museum of Art and Design, the Eyebeam Art + Technology Center, and the Internet. His work has been written about in Vice, AV Club, and Sight & Sound. 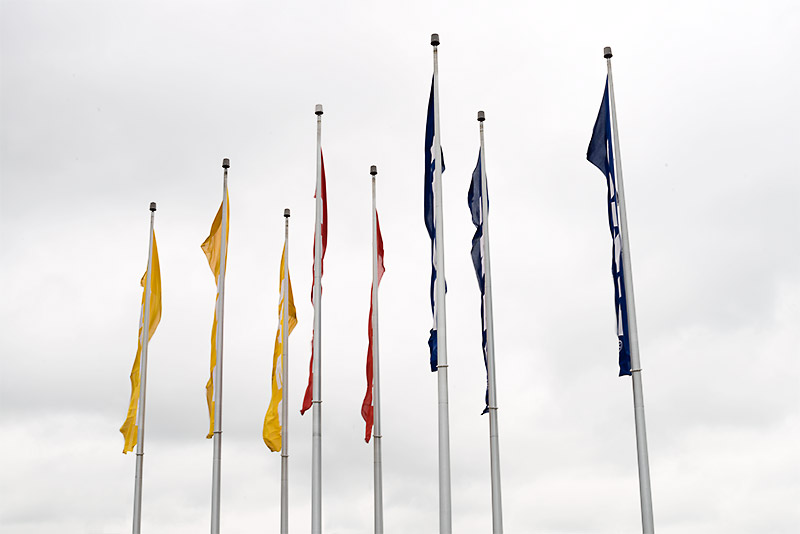