Digitally restored by Pentimenti Productions, Suzanne Simpson’s “Karl Wirsum” is a little-known 1973 film that peeks into the sun-dappled California studio of a young artist as he embarks on an extraordinary career. Wirsum’s psychedelic marionette sculptures still dazzle today, while his narration and a mind-bending soundtrack draw viewers into his process and personality.

Following the screening, a discussion with Karl Wirsum and Gladys Nilsson, moderated by Rob Storr, focuses on the historical, personal, and philosophical connections between the visual art scenes of Chicago and Northern California in the 1960s and 1970s. The artists, both of whom are famously associated with the Chicago Imagists, also spent time in Sacramento and surrounding areas, providing them with a unique vantage point on this cross-country connection.

Funding
This program is made possible through support from the Terra Foundation for American Art and the Gloria Brackstone Solow and Eugine A. Solow, MD, Memorial Lecture Series. Presented in partnership with Pentimenti Productions.

This event is free. 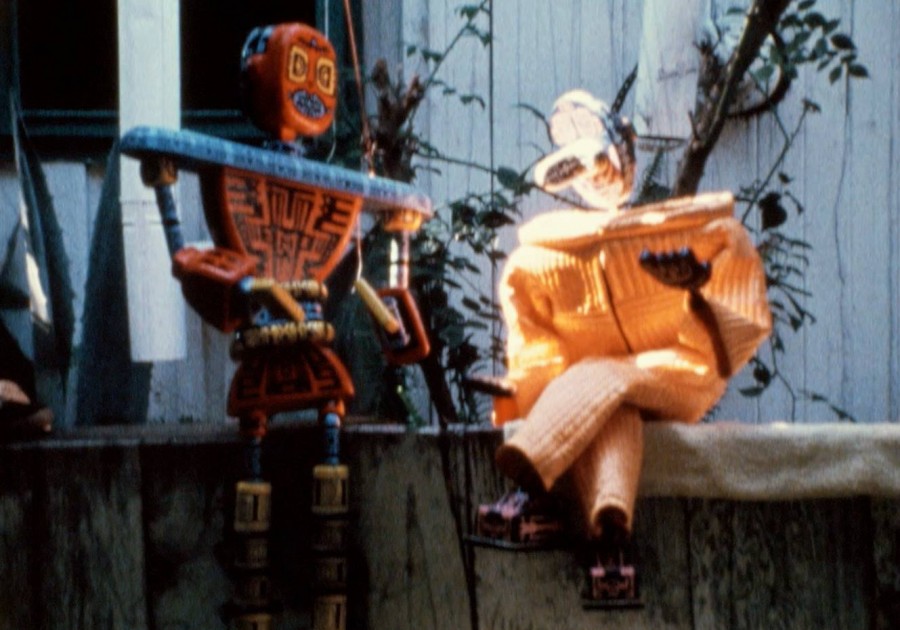