Matt Phillips has shown his paintings and drawings in Europe, Israel, and the United States. He has had two solo shows at Steven Harvey Projects (New York, NY) as well as solo exhibitions at The University of Maine Museum of Art (Bangor, ME), Branch Gallery (North Adams, MA), Cerasoli Gallery (Los Angeles, CA), and Redux Contemporary Art Center (Charleston, SC). Phillips has an upcoming solo exhibition at Studio d’Arte Raffaelli in Trento, Italy.

Matt Phillips is a MacDowell Colony fellow and he has taught at Hampshire College, Mt. Holyoke College, and The New York Studio School. Phillips is a full-time faculty member at Fashion Institute of Technology (New York, NY). Matt is also a founding member of TSA New York, an artist-run gallery in Brooklyn. He is represented by Steven Harvey Projects in New York City.
www.paintingpaintings.com

Steve Reber’s work was recently included in the Dock 6 Design and Art series in Chicago. His recent solo shows include, “Thought Models And Mental Habitats” at Decapario Fine Arts Center; “Threshold Amnesia” at Three Walls and “New Work” at the Chicago Cultural Center in Chicago. He has participated in numerous group shows including “focus 5” at the Illinois State Museum, “New Art from Chicago” at Road Agent gallery in Dallas as well as at the CADD Art Lab. He was the recipient of an Artadia grant in 2006 and Illinois Arts Council grants in 2006 and 2000. He also received the State Arts Council finalist awards in 2004 and 1999. In 1992 and 1998 he received Maryland State Arts Council grants. Reber has been an active faculty member at the School of the Art Institute of Chicago since 1998. He is represented by Slow Gallery in Chicago.
www.stevereber.com 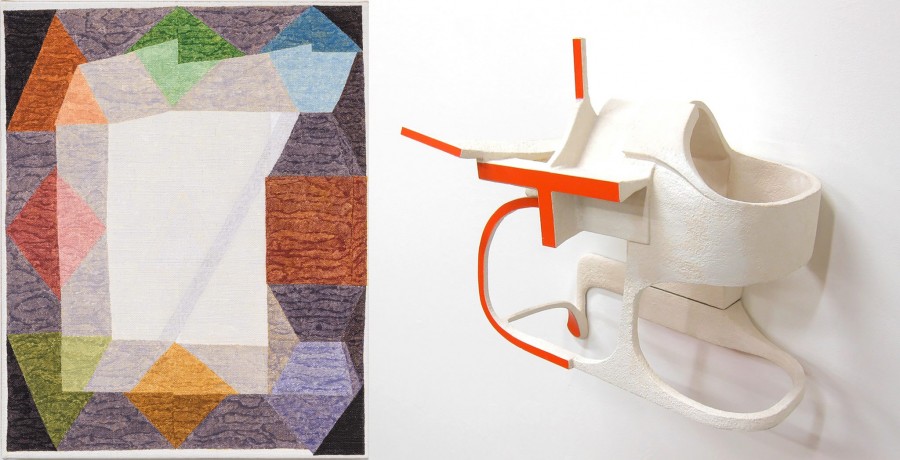