Maps, Their Collecting and Study

In 1966, the Newberry Library invited Raleigh Ashlin Skelton, Keeper of the Map Room of the British Library, to Chicago to deliver a series of four lectures on the theme, The Study and Collecting of Early Maps. Skelton’s lectures, later published as an influential book by the University of Chicago Press, launched the oldest series of public lectures specifically devoted to the history of cartography. Over the years, the Nebenzahl Lectures have consistently broken new ground in cartographic study, and have played a central role in the field’s remarkable growth.

To commemorate this anniversary, the nineteenth series of the Nebenzahl Lectures returns to its first theme: the relationship between map collecting and the historical study of cartography. The lectures will be preceded by the Thirty-fourth International Symposium of IMCoS, the only international organization for map collectors, and conclude with a global gathering of antiquarian map dealers at the Fourth Chicago International Map Fair.

This three-day series features scholars from both sides of the Atlantic. To view the full schedule of speakers and to register for any day (or days), please visit https://www.newberry.org/50th-anniversary-nebenzahl-lectures. 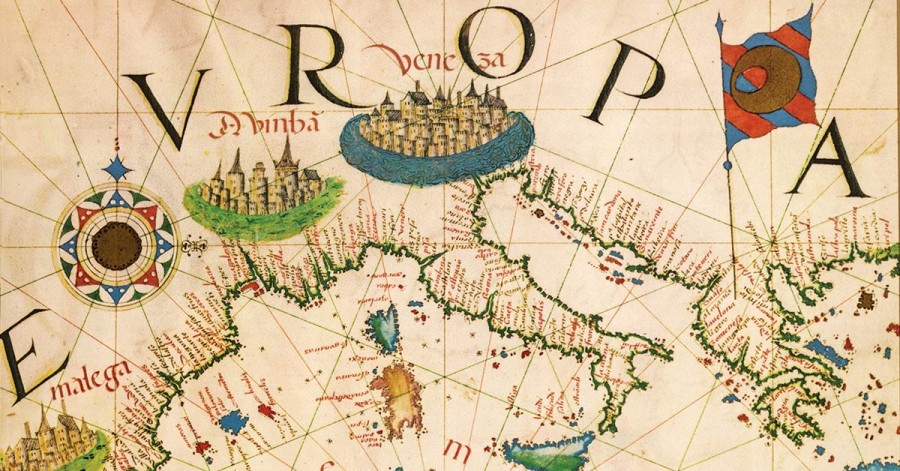