Combining recent video and drawing work alongside materials gathered from a site-specific workshop, Julien Prévieux’s exhibition “The New Graphic Method” explores the consequences of our schematic bodies meandering in data smog and how this situation might lead to new forms of dance, drawings, sculpture, and social interactions.

Two video works, Patterns of Life (2015) and What Shall We Do Next? (2014), explore our patterns and gestures, outlining histories of corporatized surveillance and tracked movements. The pieces anticipate a future of activity-based intelligence, patents delivered as dance scores and composed of copyrighted movements. Prévieux’s drawings peek into the systems that control and observe these actions, individualizing the aims of certain private and government institutions such as Google and Paris’s police force. Utilizing material gathered from a workshop associated with his book Statactivism, Prévieux will assemble the final gestures for his exhibition from local artists, curators, and writers, recording participants’ eye movements in order to create a site-specific wall drawing.

Prévieux’s practice begs us to distinguish what can be considered natural behavior and what has been influenced by corporations, asking if these two types of movement can be considered separate. “The New Graphic Method” proposes other uses of these tracking technologies in order to activate their critical capabilities, liberating our quotidian patterns’ graphic potential.

Julien Prévieux is a French artist. He has had solo exhibitions at Centre Pompidou, Paris; RISD Museum, Providence; FRAC Basse-Normandie, Caen; Synagogue de Delme Art Center; among other institutions and was included in the 10th International Istanbul Biennale, the Lyon Biennale. His work has been included in group exhibitions at Witte de With, Rotterdam; the Museum of Contemporary Art, Santa Barbara; and Kunstverein Hannover. He is the recipient of the Prix Marcel Duchamp 2014 and is represented by Galerie Jousse Enterprise, Paris. 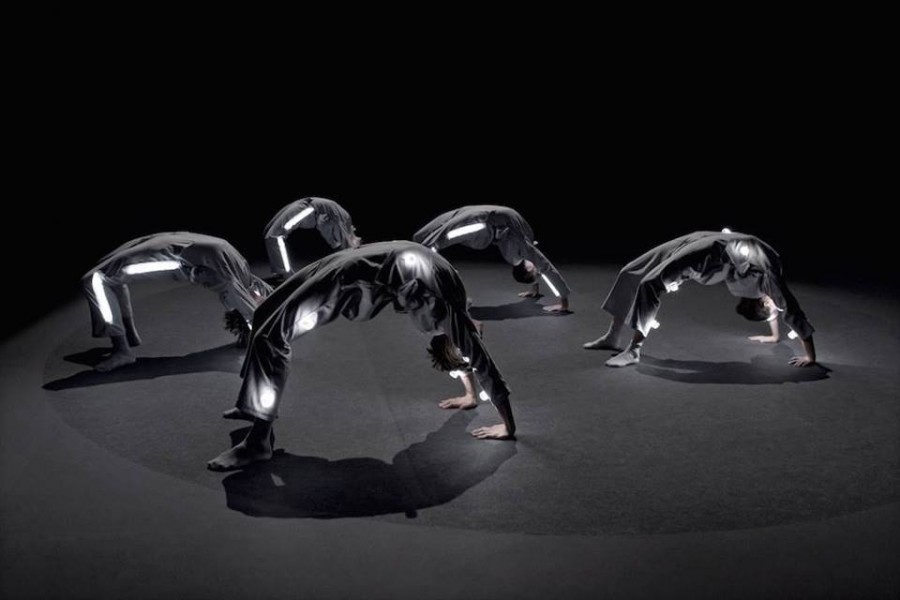