ARTSPACE 8 is proud to announce Raíces, a new exhibition of paintings and mixed-media works from internationally-renowned artist and actor Jordi Mollà. The opening reception will be held on Friday, October 28th, from 7 to 9 pm.

As an artist with multiple embodiments of craft – painter, actor, writer, filmmaker – Mollà regularly draws inspiration for his varied projects and the creative process itself. Raíces is the result of Molla’s latest artistic incarnation. Raíces (Roots) nods to the artist’s Spanish heritage. His use of color exudes the vibrancy of Spain’s rich culture while his confrontational and sometimes aggressive composition underline its turbulent history.

JORDI MOLLÀ was born in Barcelona, Spain, and trained in acting at the Barcelona Institute of Theatre. He went on to further his studies in Italy, Hungary, and England. As an actor, Mollà has had a prolific and distinguished career, most notably starring in Ted Demme’s critically acclaimed Blow. Mollà has also directed a number of short and feature films and has written two books. 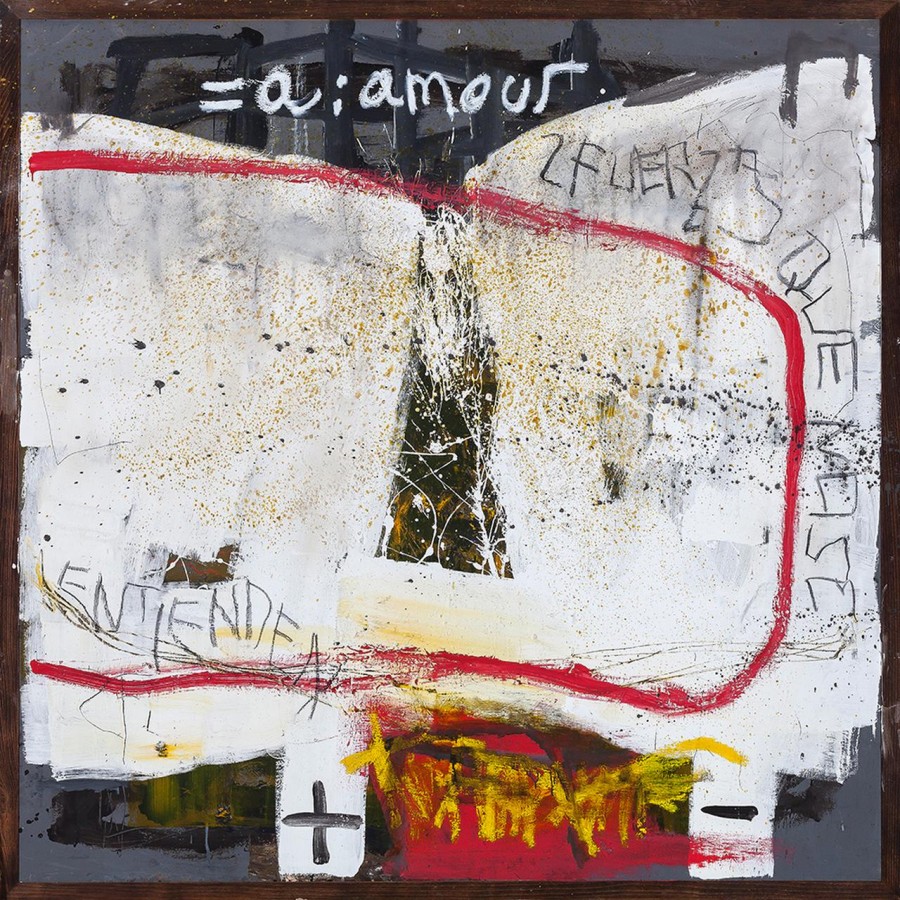